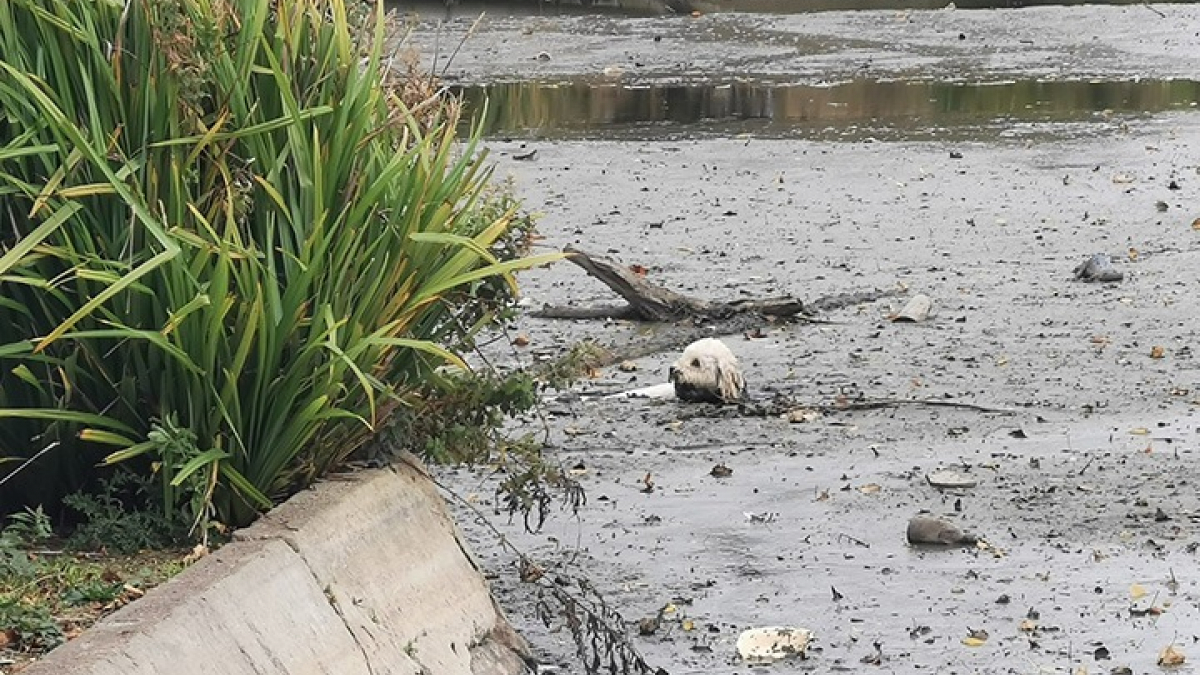 The little doggie had a very bad experience because of the drought. The lake where he used to walk with his mistress was devoid of water. And the muddy ground turned out to be a trap he almost didn’t escape. 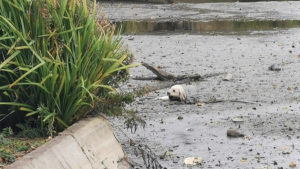 Rachel Martin is the proud owner of Mango, an adorable white curly-haired canine. The duo have a habit of walking for long hours around the boating lake of Cleethorpes in England.

Since the unprecedented drought this summer, the latter has been devoid of water for several meters.

Residents were saddened to see the ducks living there wading through the mud rather than swimming.

Mango thought he could take the opportunity to explore the area further, and unfortunately found himself stuck up to his head in the mixture of earth and water. The poor little one was unable to move and was risking his life.

Rachel was very worried about her 4-legged friend, but luckily some budding rescuers came to his rescue. 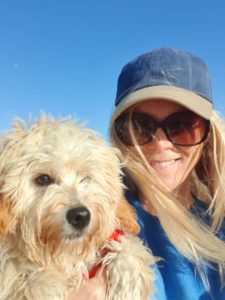 One of them then got into his boat and put on his pair of waders. Once closer to the canine, he painfully walked up to it and then lifted it with one hand, without losing his balance.

The pooch was brought back to the mainland safe and sound, although he was somewhat exhausted. After a good bath and rest, he quickly forgot his misadventure with his extremely grateful mistress.

“I want to say a big thank you to the men who saved my dog, it was very traumatic for me. Without them, I don’t know if he would have made it. If I had been there, I would have sunk too. I am forever indebted to them,” Rachel Martin told GrimsbyLive.