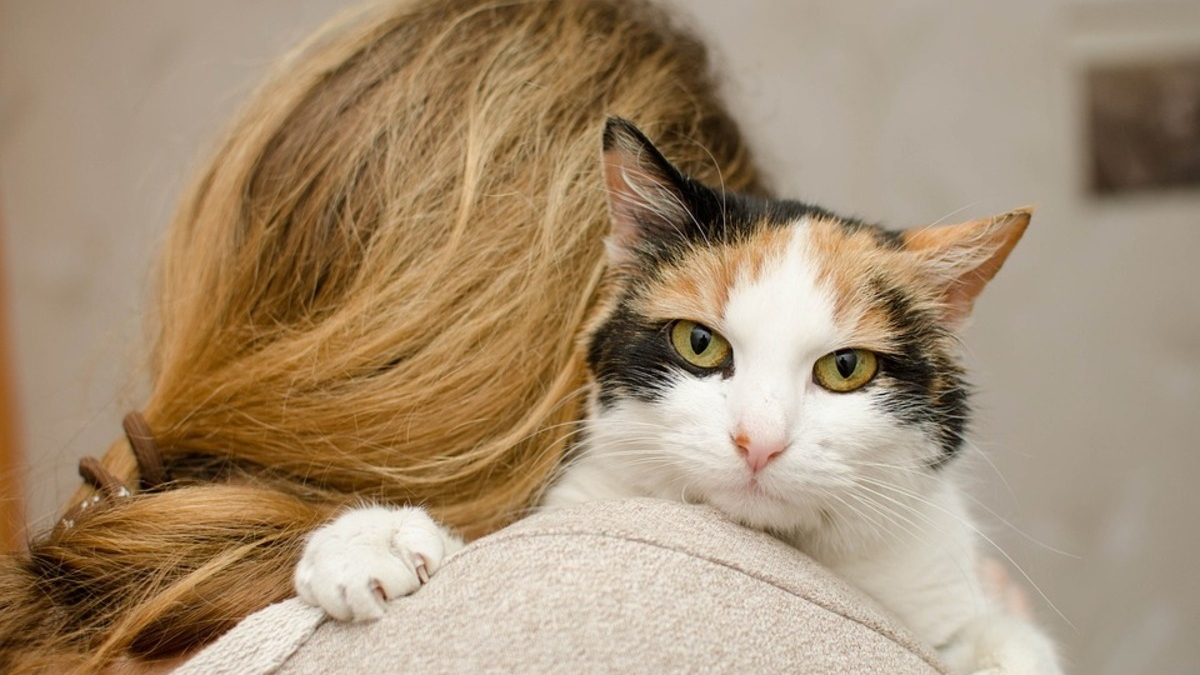 Discovered in a field, a woman had been living in a tent for years, surrounded by her few belongings and especially her cat. Not wanting to be deprived of the latter, she had no choice but to lead this harsh life of homelessness. 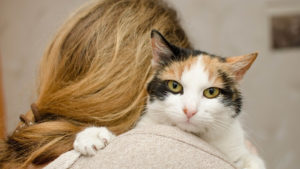 A homeless woman received help from an association and the authorities after being discovered in a tent with her cat, which was not accepted in any accommodation. A story reported by Liverpool Echo.

Gareth Olsen, a 43-year-old gardener, was clearing a property in Chester, Cheshire (west of England) with his team when a colleague driving a tractor stopped short. “A little hand appeared out of the hedge waving and saying, ‘I live here,'” he said.

She was a woman who lived under a makeshift shelter, made of odds and ends: tarpaulins, umbrellas… Her only possessions were her sleeping bag, a blanket, pillows and a few boxes containing other stuff.  Beside her was her cat, her “soul mate”, as she calls it. 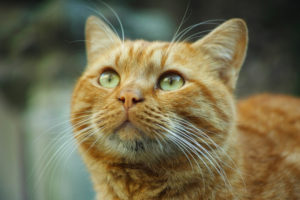 She explained to Gareth Olsen that she had the possibility of benefiting from accommodation in various reception structures, but had preferred to refuse because pets are not allowed there. For this lady, it was unthinkable to live without her feline friend.

“It’s such a sad story. I was so shocked and sorry for her,” says the professional, who learned that she had been living in these terrible conditions for 3 years, without real protection against the cold and bad weather…

Gareth Olsen was thinking of a way to help him. He gave her the money he had on him, then called his friend Adam Dandy, from the local charity Share. The latter sent a team to meet the fifty-year-old. She is currently looking for accommodation where she can keep her beloved cat.

Other forms of assistance should also be given to him, with local authorities and the police also being mobilised.