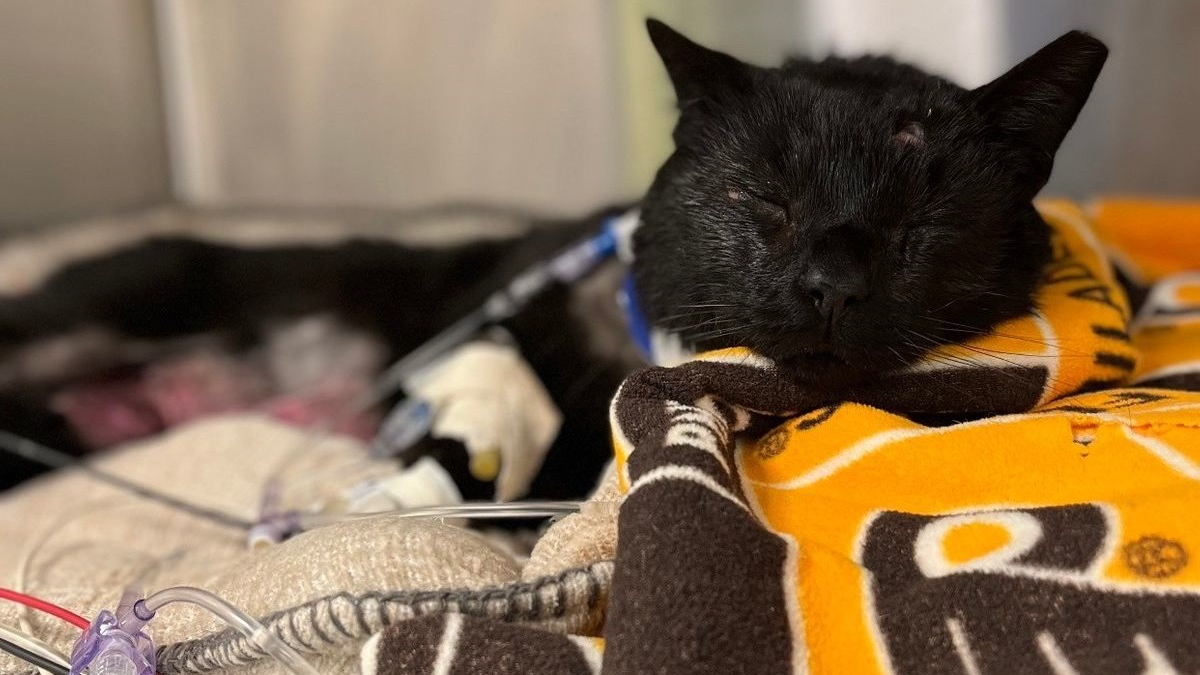 Buddy had suffered a terrible attack, 2 dogs encouraged by minors violently attacked this cat. Several weeks later, the feline has not only recovered from this attack, but it has also started a whole new chapter in its life. 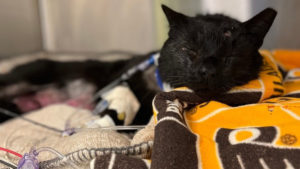 Do you remember Buddy, this cat victim of the cruelty of 2 young people in one of the streets of Philadelphia, Pennsylvania? Today, his injuries are just a bad memory, but that’s not all; he was adopted by one of the people who had worked hard to rescue him, The Philadelphia Inquirer reported Thursday, May 26.

On March 22, the animal was rescued in extremis by a man when he was attacked by 2 dogs, who had been encouraged to attack him by a 17-year-old teenager and his accomplice, 5 years his junior.

Seriously injured and traumatized, Buddy had been taken care of by the SPCA of Pennsylvania. Thanks to the care and attention received from the association’s veterinarians and staff, the cat’s lesions gradually healed. 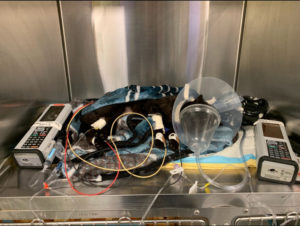 Equally precious was the comfort given to the feline by veterinarian Kate Venanzi and her husband David who had become her foster family after she left the clinic.

Buddy’s misadventure had moved many internet users. To help the association finance its care, donations flowed in not only from the 4 corners of the United States, but also from abroad, notably from Europe and Australia.

The amount of the contributions had thus exceeded 100,000 dollars (93,000 euros approximately), which largely covered the needs of the cat. The rest of the money will go towards rescuing other animals in distress, according to the SPCA of Pennsylvania. 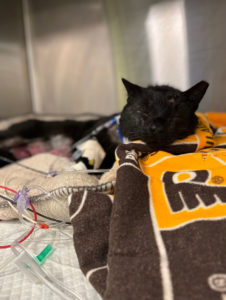 The association announced yesterday another wonderful news concerning Buddy. The miraculous cat has, in fact, been adopted by Kate Venanzi and her spouse.

He has therefore definitely drawn a line under his past life as a stray cat and the horrible ordeal he had suffered 2 months earlier. He will stay in his new home in the Frankford neighborhood of Philadelphia. 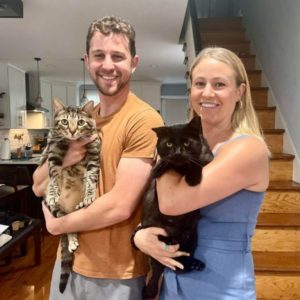 “Buddy touched so many lives. He received support from every corner of the globe and he gave us all something we desperately needed: hope,” said Gillian Kocher, spokesperson for the SPCA of Pennsylvania.

As for minors who threw their dogs on the cat, they are subject to prosecution for animal cruelty.

Their victim is a thousand miles from the ordeal they had put him through, as Gillian Kocher explains: “Today, Buddy spends his days basking in the sun on a window sill or watching the world pass from the screen door. He has all the toys a cat could want, although his favorite seems to be an empty cardboard box to bask in. He is loved and he has a home.”