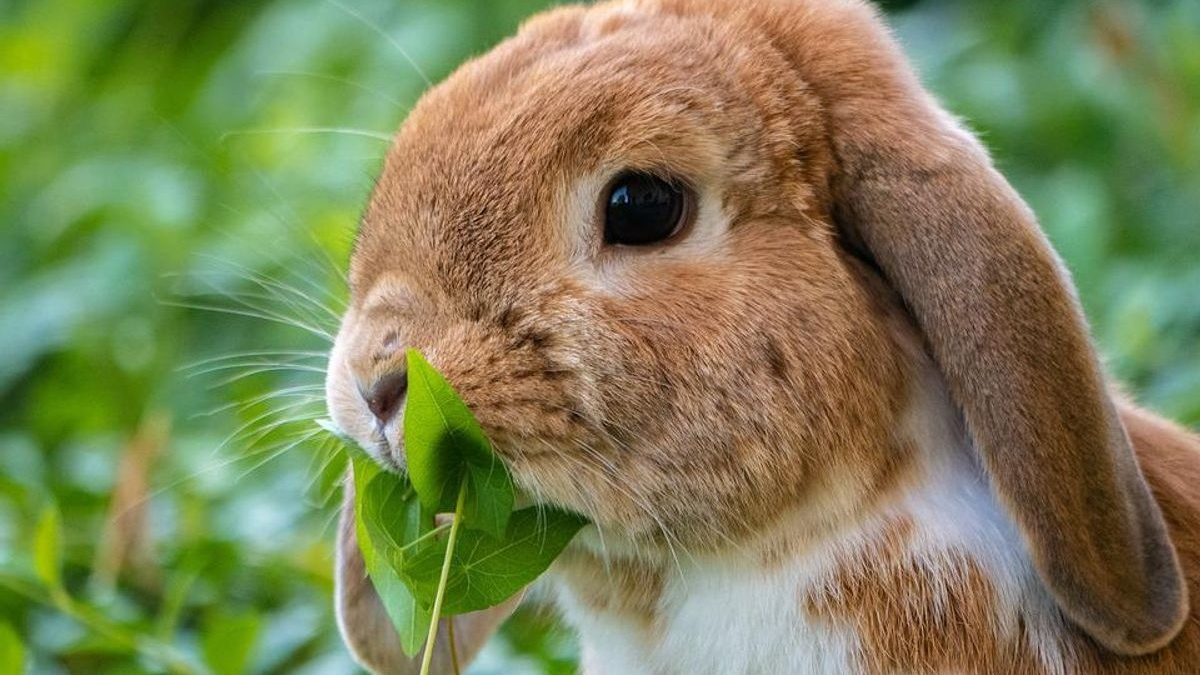 In England, a petition with more than 134,000 signatures led to the cancellation of a farm project where rabbits would have been raised for their meat and fur. The initiative had benefited from the support of celebrities and animal protection associations. 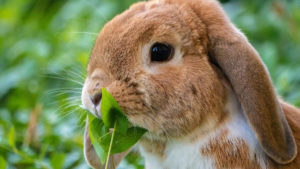 More than 134,000 signatures for a petition against the establishment of a rabbit farm intended for consumption. The mobilization bore fruit, since the signatories won their case. One of them is none other than British comedian and actor Ricky Gervais, Leicestershire Live reported on May 18.

T&S Rabbits, which raises rabbits for their fur and meat, already had 4 sites in the country and planned to open a 5th in Oakham, near the Rutland Water reservoir in the east of England. The breeding would have counted 250 rabbits each year, to give birth to rabbits and thus supply a market denounced by the authors and the signatories of the petition. 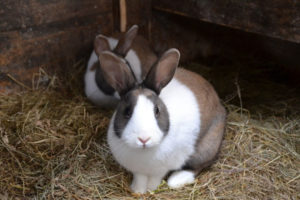 T&S Rabbits had applied to do so with Rutland County Council, but the latter decided not to grant it permission. A decision officially motivated not for considerations related to animal protection, but by the fact that the installations would have been likely to cause “significant damage to the landscape”.

A cat trapped in a cinder block wall sees the end of his nightmare with the arrival of firefighters
Stuck in a wall, a cat meowed in despair and waited for help. A
ANIMALS 0 89