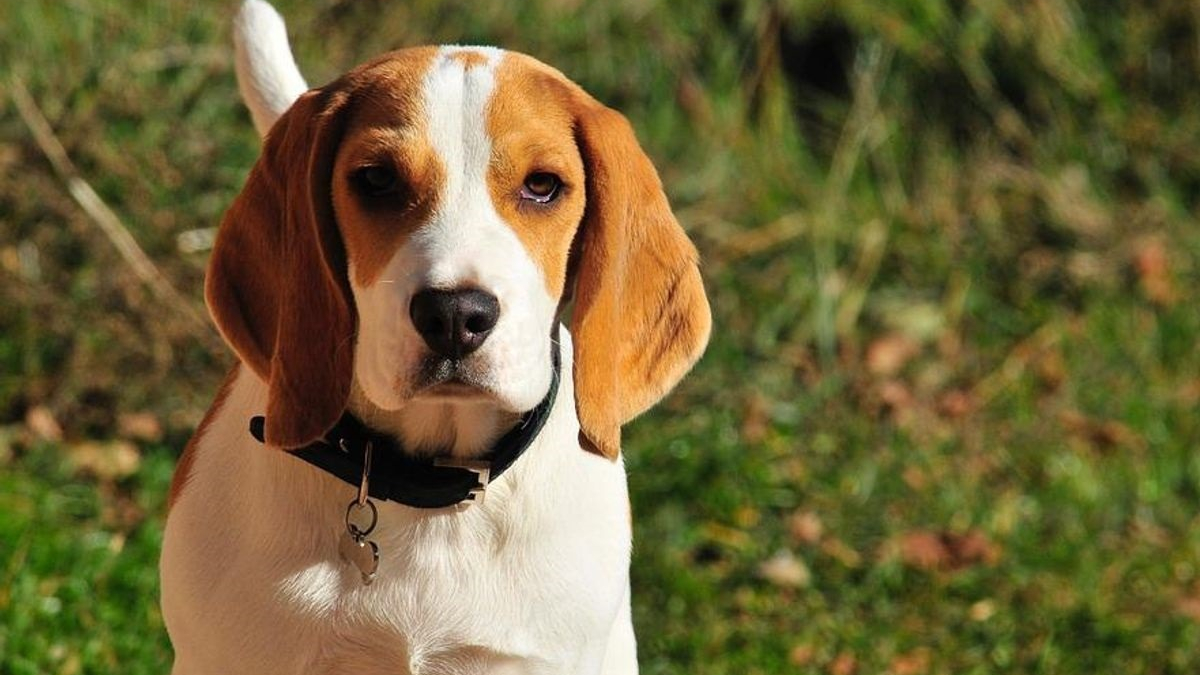 A court ruling in Virginia has saved nearly 150 Beagles from a breeder whose dogs were destined for medical research labs. Hundreds of other canines had lost their lives in this establishment in the space of a few months. 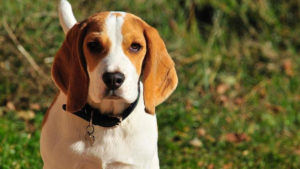 The ordeal of nearly 150 dogs has come to an end. Many of them were destined for a disastrous fate, but all are now out of danger after a series of restrictions recently imposed on the breeding from which they come, reported WDBJ 7 on Monday, May 23.

On Saturday May 21, a federal judge issued an emergency order targeting Envigo RMS, located in Cumberland County in Virginia (Eastern United States), but whose head office is located in Indianapolis in the state of Indiana. 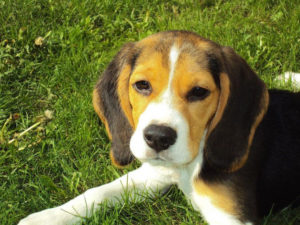 According to the elements revealed by the investigation of the site, more than 300 canids had died there of unknown causes during the last 7 months, again according to WDBJ 7. A complaint was filed against this farm two days before the court decision.

These dogs are all Beagles and of varying ages. They were specifically bred to be supplied to medical research laboratories. The 150 quadrupeds in question were withdrawn from the company.