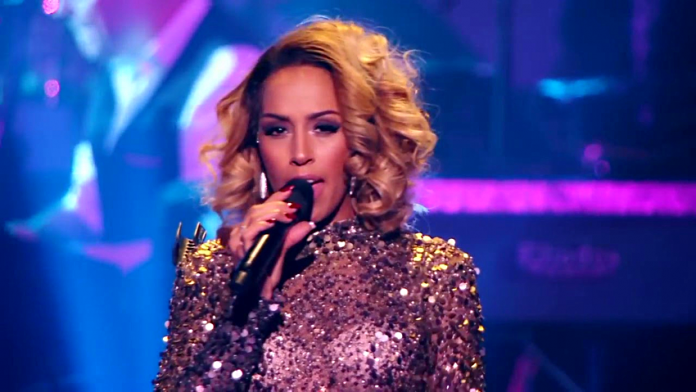 Glennis Grace is a Dutch singer. The girl in 2005 won the national selection in the Netherlands for Eurovision. Grace’s song was the ballad ‘My Impossible Dream’ but it didn’t make it to the final.

But the girl did not give up and took part in a talent show on Dutch television, where she took 1st place. 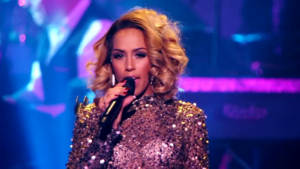 She performed Whitney Houston’s “One Moment in Time,” and has since been called her reincarnation.

Look at this similarity, she sings very well, and it’s so similar to “My Impossible Dream”.