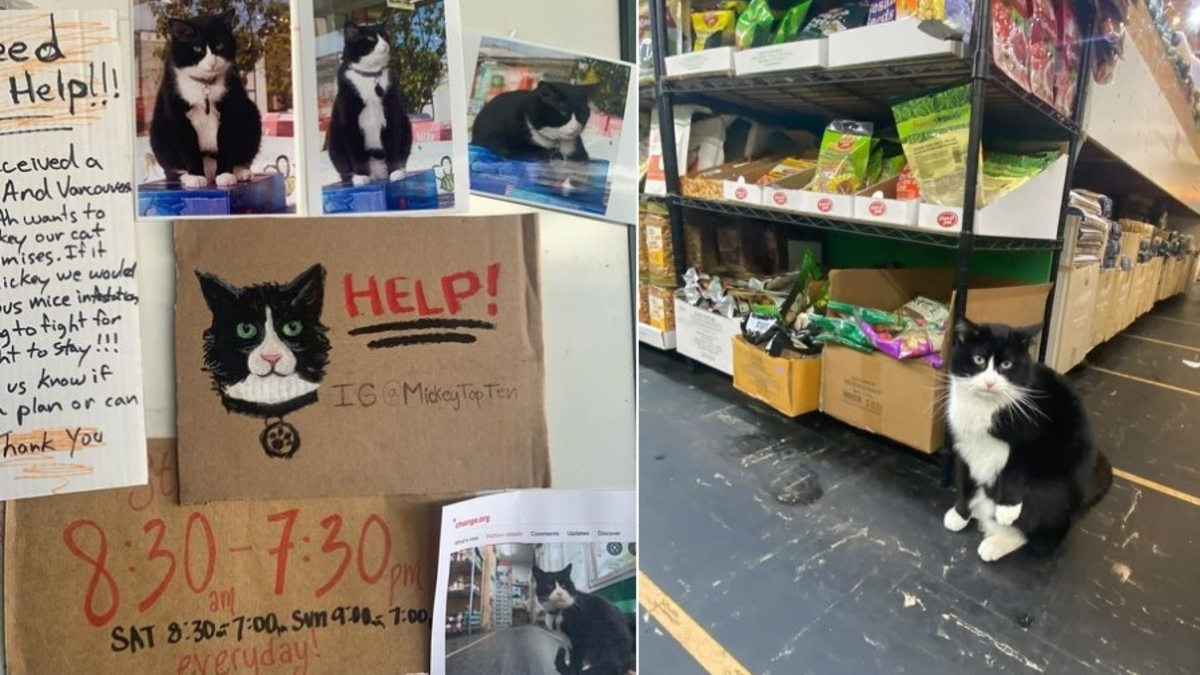 Mickey’s owner had no choice. He was forced to take his cat out of his grocery store and keep it at home, even though he had lived almost exclusively in the store until then and had won the sympathy of customers. 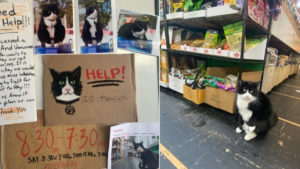 Health authorities told a feline owner keeping his cat in his business that he had to get him out because his presence broke the law. The community has rallied together in hopes of returning the animal to its rightful place, reported Vancouver is Awesome.

The quadruped in question is called Mickey. A cat with a black and white coat, he lived in the Top Ten Produce grocery store in West Point Grey, a district of Vancouver in western Canada. 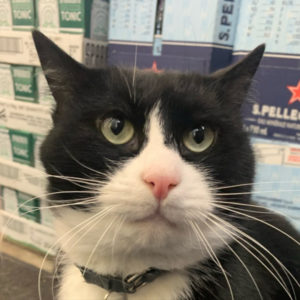 A complaint reached Vancouver Coastal Health, the regional health authority, which intervened. Matthew MacDonald complied with the ruling; since then, his cat has lived in his house and no longer in the establishment, where he had spent most of his life.

Mickey had become, in a way, the mascot of the place. Adopted a few years earlier, he had quickly made himself appreciated by the community and made himself indispensable, in particular by helping his master to fight against an infestation of rodents. In doing so, he had helped save the case, assures Matthew MacDonald. 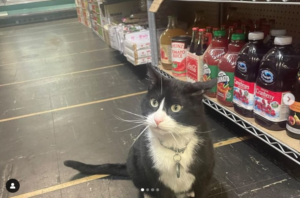 The cat had other “duties” at the grocery store. He was also responsible for welcoming customers and comforting those of them who had some concerns. “I try not to stare at people when they interact with him, because some interactions are really deep and people love him,” his owner says.

Mickey’s fans have rallied to help him get back to the grocery store. They created an Instagram account and launched a petition, which has already gathered 5,000 signatures out of the 7,500 expected. 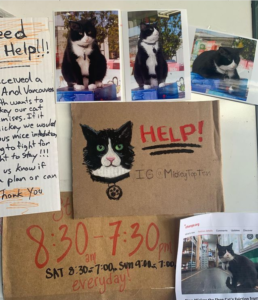 According to current legislation, the presence of live animals in food premises is prohibited, although “there are exceptions for assistance dogs and fish living in an aquarium”, specifies the spokesperson for Vancouver Coastal Health.