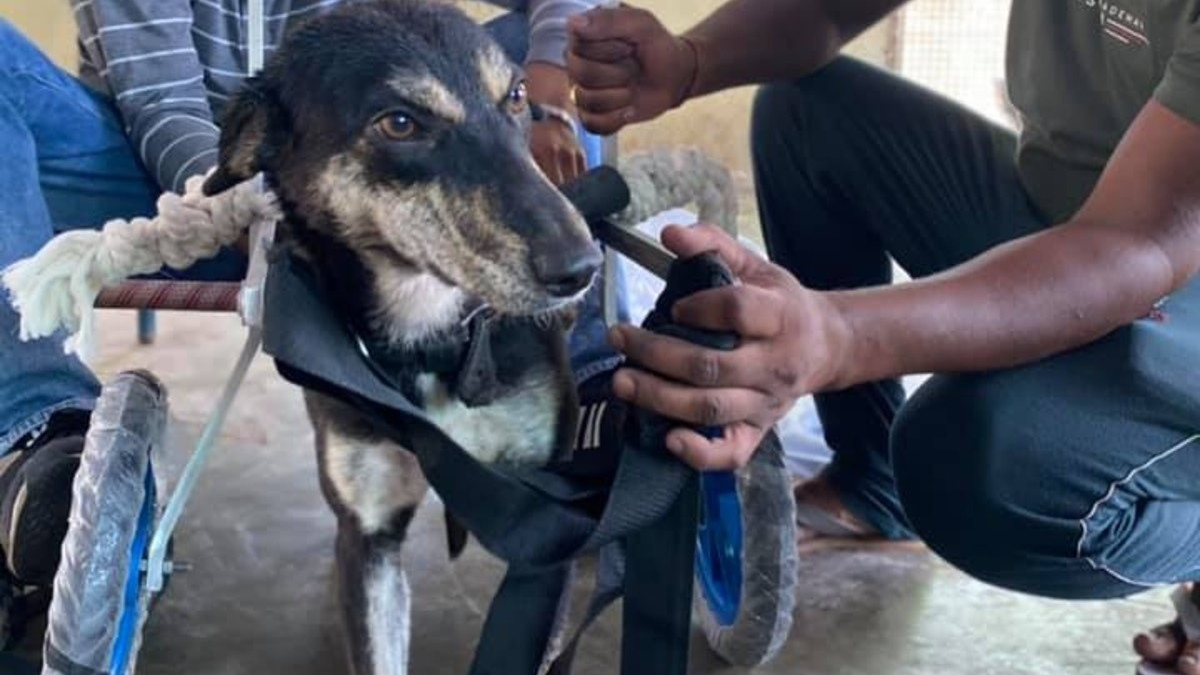 Victim of an accident that left her hind legs paralyzed, a stray dog was rescued by an association in India before discovering a whole new country 2 years later. She still had to find a loving family. 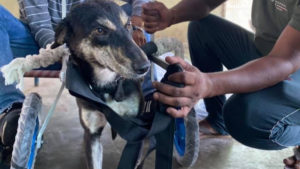 A disabled dog rescued from wandering was recently adopted 11,000 kilometers from where she grew up, Indian media The Tribune reported.

In 2019, Kirpa was still only 2 months old when she was hit by a motorbike on one of the streets of Rajpura, a city in northern India. The accident had caused her to lose the use of her hind legs. The dog was then cared for by the local organization Compassion for Animal Welfare Association (CAWA). 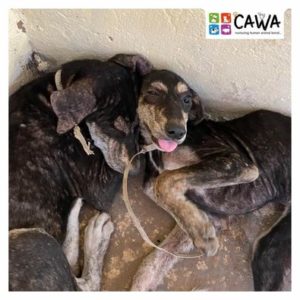 A true fighter, she had shown herself to be extremely courageous and determined during her long care. “She was in a lot of pain and couldn’t move. After almost 3 months of treatment and exercises, she regained sensations in the back part of her body. Now, 2 years later, she can move around with artificial support,” says Prapti Bajaj, manager at CAWA. 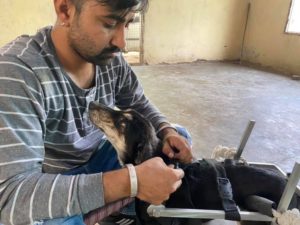 The association then sought to organize the transfer of Kirpa to Canada. A race against time was then engaged, the Canadian authorities having announced the entry into force of a new regulation prohibiting the importation of animals from 100 countries, including India.

The measure, intended to fight against rabies, was to become effective on September 28, 2022. The CAWA team was in a hurry to raise the necessary funds for the trip before the deadline. We also had to find a base in Canada for Kirpa. 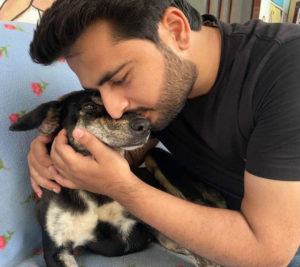 The financial question was also settled just in time. Kirpa arrived in Canada in September 2022, days before the ban was imposed. 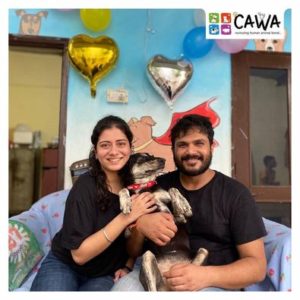 This was not the only good news for the dog, since, almost 2 months later, a couple from Toronto decided to adopt her.