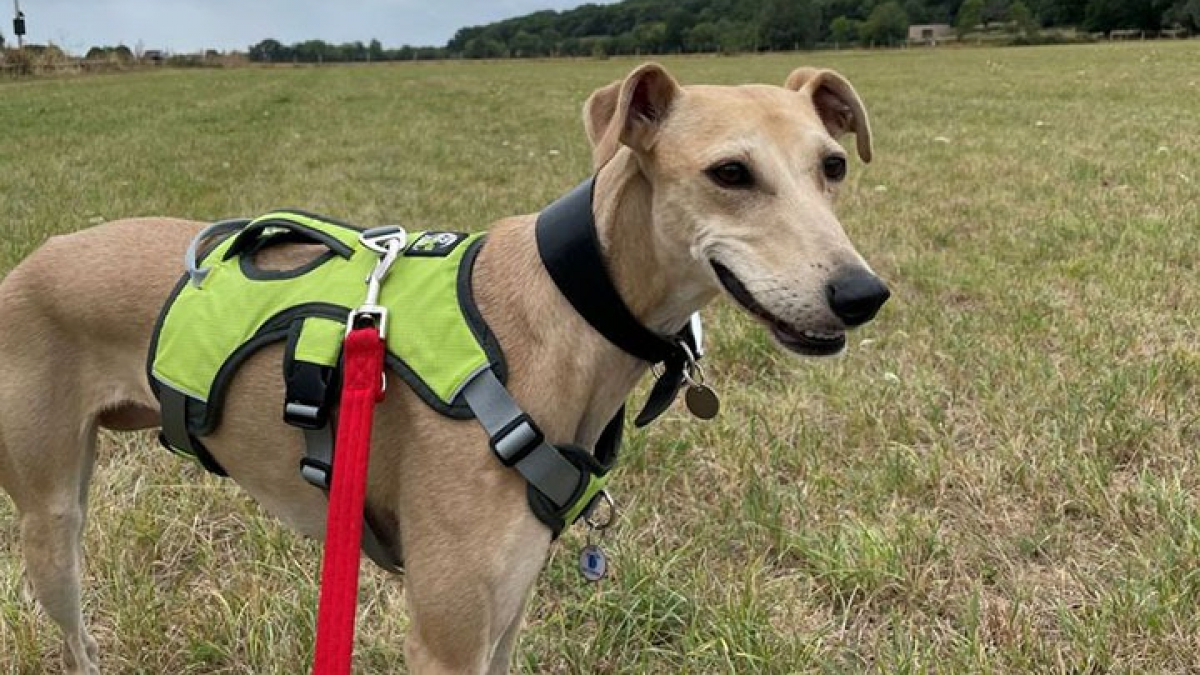 Puffin had a difficult life but was able to show resilience. She was found alone in the street with a serious leg injury that led to its amputation. After several months of recovery with a caring foster family, she was given a fresh start. 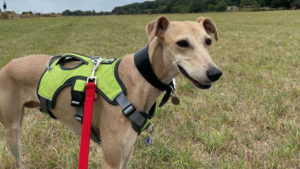 The Old Windsor Association of Battersea Dogs, located in the United Kingdom, has been entrusted with a Lurcher-type female dog in very poor condition.

The unfortunate dog, named Puffin, had been found by a local resident in the middle of the street. Obviously, she suffered terribly from a serious injury to a hind leg. She was limping and her pretty face reflected the pain she had endured.

Puffin was therefore rushed to the veterinary clinic. The report was final, the fracture was too complicated to be treated, it was necessary to amputate the female dog of her limb to give her the chance to live in good conditions.

Fortunately, the operation went well and Puffin was able to join a caring foster family to recover under the best auspices. 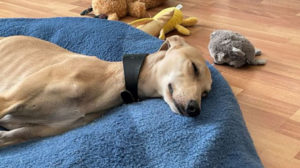 A large dog has more difficulty adapting to a handicap, but the young lady showed an unparalleled resilience that moved her benefactors.

“After her amputation, Puffin did very well. All she really needed to work on was her balance. Within days she was already with us for walks and seemed much happier,” Zenya Green, organization team leader and host family, told MyLondon.

At the same time, Puffin revealed his endearing personality. She has indeed shown her addiction to athletic competitions on television, cozy baskets and chewy shoes. “She destroyed a good number of slippers for me, but I never blamed her, because she was in dire need of care when she couldn’t walk,” Zenya relayed. 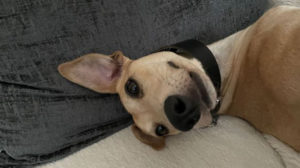 Fortunately, within a few months, Puffin was in better shape than ever despite his handicap. She was adopted by Jan and Dave, a couple who fell under her spell.

“When we saw her on the website, we didn’t know she only had 3 legs, but it didn’t make a difference,” Jen said.

Puffin is therefore enjoying her best life today, surrounded by love and kindness.