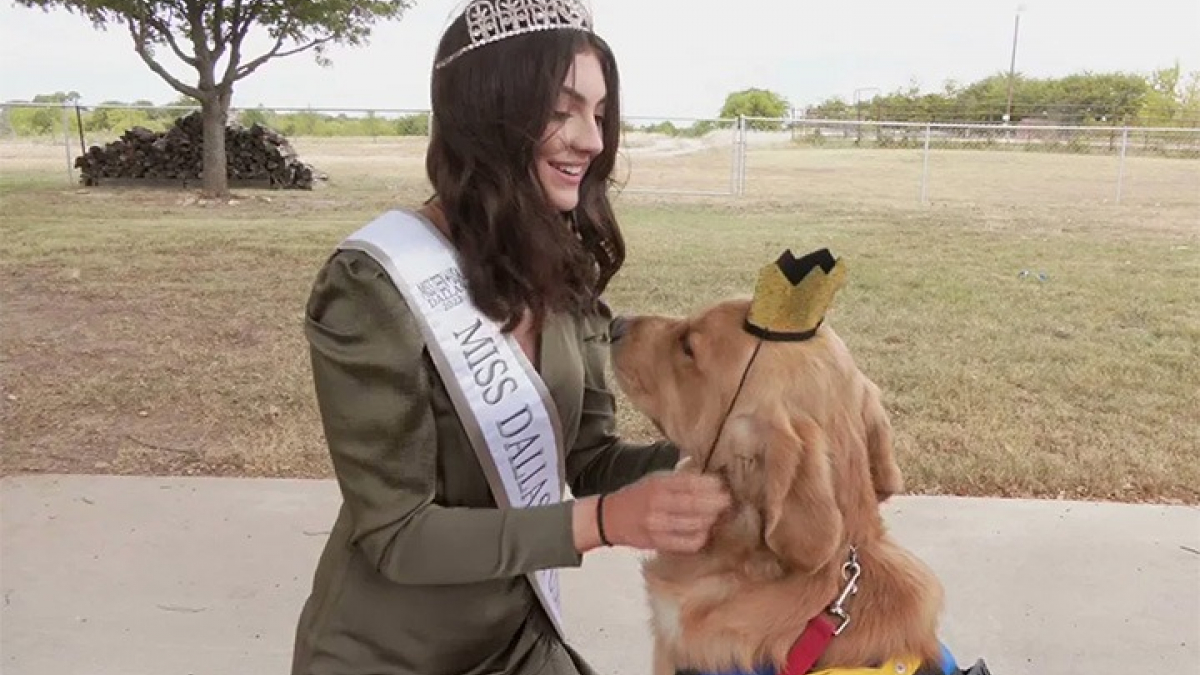 This is a big first! A woman with a disability was voted Miss Dallas Teen USA with her dog named Brady in attendance at the pageant. A great way to play down her illness and prove that she can accomplish anything thanks to her faithful 4-legged friend. 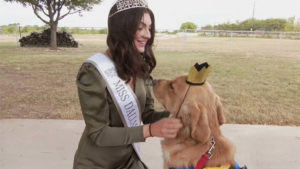 Allison Appleby is a 17 year old young woman who was diagnosed with epilepsy 2 years ago. Thanks to 4 Paws for Ability, she was able to adopt Brady, a very caring Golden Retriever. The service dog is indeed able to prevent Allison’s seizures. He detects the chemical changes that occur in her body when she is about to suffer a new episode of her disease. Then, he barks to warn people around. Similarly, he is educated to fetch his mistress’s medicine from her bag.

An unparalleled bond was created between Brady and Allison. The duo is indeed inseparable and shares everything. When Allison wanted to enter the pageant to elect Miss Dallas Teen USA, she encountered what she feared. A person indeed said to him: “You can’t do that, you have an assistance dog. The participants of the competition do not have a disability,” reports People.

It was enough for the beauty queen to want to prove that disability is not a brake for her. She definitely signed up “with the intention of having fun and advocating for other girls with disabilities.” 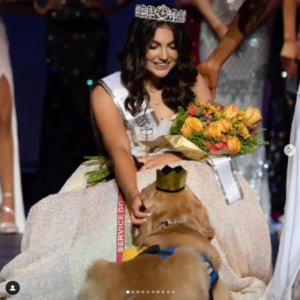 Once is not custom, Brady accompanied his mistress behind the scenes and on stage. The unusual duo received applause from the tender and admiring crowd. Luckily, Allison won the prestigious award. She said she was extremely proud and lucky to have had such an opportunity.

“I wasn’t nervous about her participating, just because she had Brady taking care of her,” her mother Beth Appleby said.

Allison has proven to the world that disability is not an end in itself and that anything is possible.