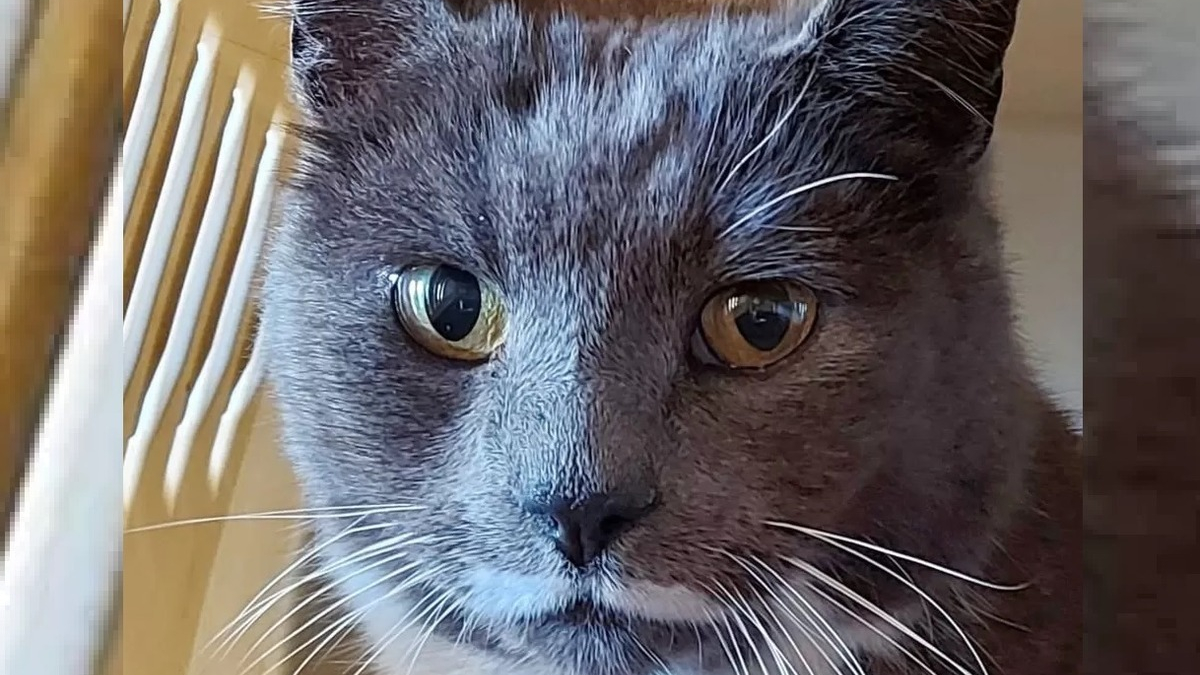 Kimberley Cartledge no longer tried to find her cat Fudge, who had been on the run for 5 years. Before disappearing, she had been given to a friend. She could not adapt to her new environment after a move. 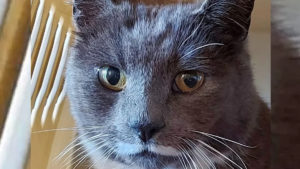 A cat has found her owner after 5 long years of wandering, reported the BBC.

In 2017, Kimberley Cartledge, who lives in Costessey in the county of Norfolk (East of England), had moved. This change of environment had greatly disturbed the animal, to the point that her mistress had ended up making the painful decision to part with her.

She had given the cat to an acquaintance living in Wymondham, about ten miles away. A few days later, she learned that Fudge had run away.

Kimberley Cartledge told the BBC that she had “felt guilt for a long time” and that she was still “in shock”. Remorse and worry had made her lose sleep. Her efforts to find her had been unsuccessful, and she was sure she would never see her again.

5 years later, on Sunday, October 23, 2022, Kimberley Cartledge rubbed her eyes in disbelief when she discovered the photos of Fudge that a local shelter had just posted on her Facebook page. The Feline Care Cat Rescue team had indeed collected the cat and hoped that someone would recognize her from the pictures. 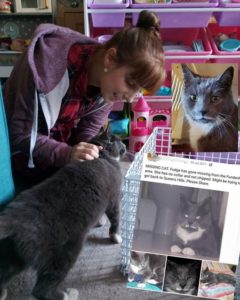 “I immediately knew it was her, with her markings. It was quite surreal,” says its owner, who went to pick her up the same day.

According to Molly Farrar, director of the shelter, Fudge was not microchipped, but his identity was confirmed thanks to the photos sent by Kimberley Cartledge. “She was very friendly, so we knew someone must miss her,” she says.

Despite this separation of 5 years, the cat quickly found her bearings with her family. “It’s like she never left. Miracles do exist,” concludes her mistress.