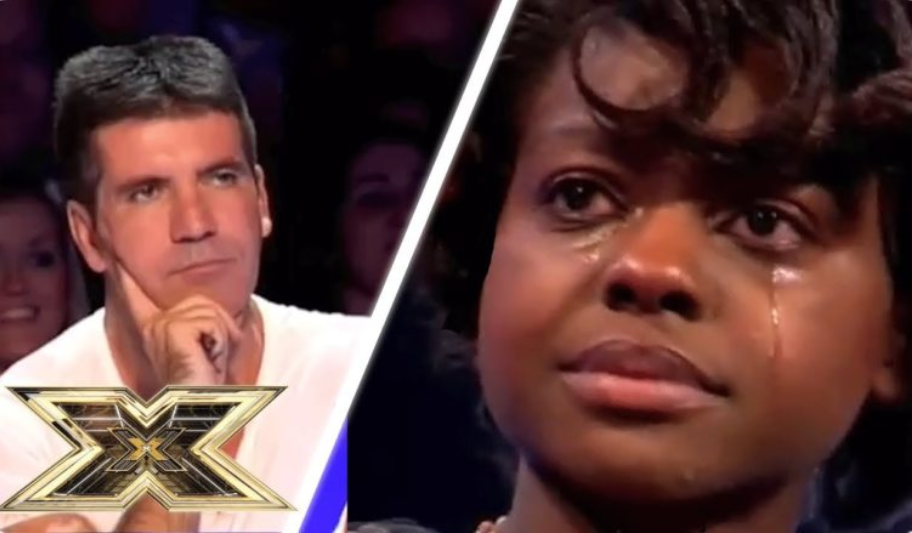 “X Factor UK contestant Gamu Nhengu captures the attention of Simon Cowell in a three-minute performance and breathes new life into a song created before he was born.”

Nhengu, who is 18, says she wants to be someone and do something people will remember if she becomes a singer. She speaks eloquently and persuasively in front of the four judges, and she doesn’t seem nervous.

Nhengu chose the song “Walking on Sunshine”. She’s from Katrina and the Waves, a new wave band from the 1980s. Simon thinks the girl is crazy trying the “worst song ever” until the first note is played. 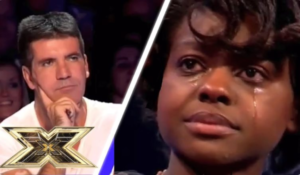 Nhengu informs the judges in her introduction that she has made some changes to her song. She doesn’t say what she changed, whether it was a lyrical change or a new arrangement, so the audience and the judges are understandably intrigued. Once she overcomes the introductions and starts singing, Nhengu does not disappoint.

She is fantastic and has captured the hearts of most people. His changes were minimal, but they had a significant impact on the overall feel of the song. Unlike the original song’s chorus, which begins with “you’re my sunshine/and it’s not a sensation,” Nhengu’s rendition begins, “you’re my sunshine/but you gotta go.”

This alludes to the theme of the song: a breakup. From his body language to his acerbic delivery to his clothes, it’s a powerful performance that fits Nhengu’s personality well.

The other judges have nothing but admiration for Nhengu.