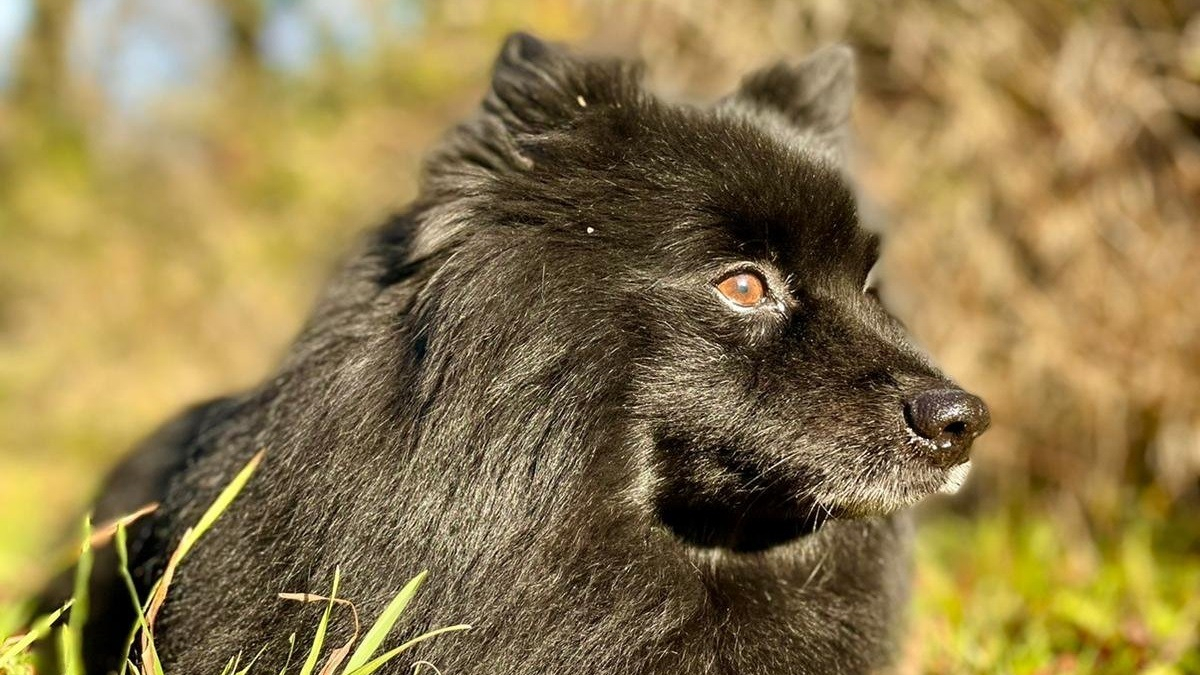 Her dog having been kidnapped twice in the space of a month, a Rochelaise woman thought she would no longer find him after his second disappearance. Warned, the gendarmes started looking for the canine. 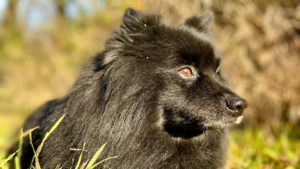 Gaby’s mistress is relieved. Her dog is back with her, he who had been stolen a first time in boarding, then a second after a short period of wandering. A story reported by France Bleu.

Loulou de Poméranie in the black dress and 11 years old, Gaby had been entrusted to a pension by his owner before his departure on vacation. On the night of September 28 to 29, the establishment located in La Rochelle (Charente-Maritime) had been robbed. Among the dozens of residents who were there, only Gaby had been kidnapped. For the dog’s mistress, it was anguish until October 26, the day she thought she finally had the right to deliverance. We had just found the Spitz Nain while he was wandering in Cerizay (Deux-Sèvres), nearly 100 kilometers away.

However, as she was about to pick up her pet, she was told that someone posing as Gaby’s owner had beaten her to it. The quadruped and its human were again deprived of each other. 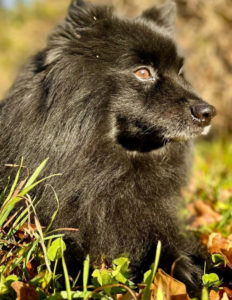 However, the story had a happy ending. Informed of the situation, the gendarmes of Cerizay carried out the investigation and identified a suspect. They went to her home and indeed found Gaby at her home, whom she kept tied up at the bottom of her garden.

A few days later, the long-awaited reunion finally took place. The dog, safe and sound, is back with its real owner.