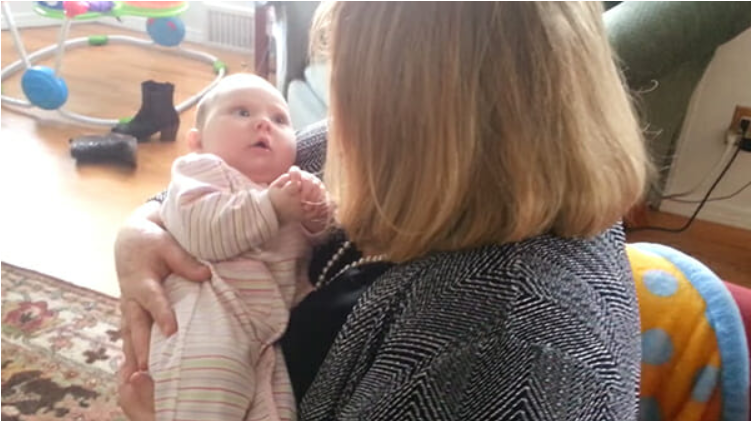 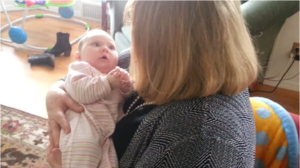 Snuggled comfortably in her grandmother’s arms, the child listened as she began to sing a lullaby. Grandma decided to sing “I’m in the Mood for the Love,” a classic 1940s song that is so soothing it could easily put a child to sleep. But going to sleep to this song was definitely not in this girl’s plans. Instead, she wanted to sing with her grandmother.

Eyes wide open, she lay in her grandmother’s arms and looked her straight in the eye. After the grandmother sang a few lines, the child started making noises that sounded like the girl was trying to sing along with her grandmother. Luckily, the little girl’s mother had a video camera handy and was able to capture the stunning duo on video.

Without a doubt, this moment in their lives will forever be etched in their memories.