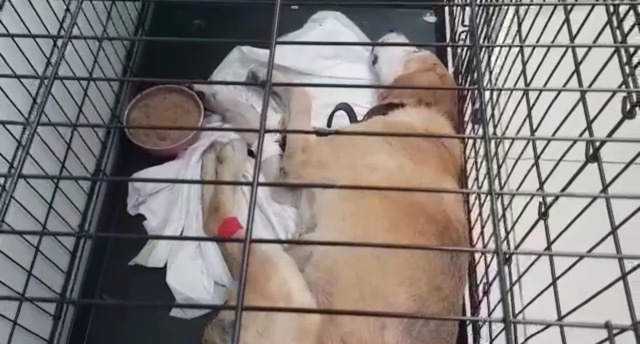 This amazing story happened very recently. Late in the evening I got a call from Tanya, who became the mistress of one of my wards, Pirate, an elderly dog who could not see well. Thank Tanya interspersed with sobs: “Inna, I need help. The pirate must be taken to the clinic, urgently. He’s really bad, I don’t want to lose him.” In the Vladimir region, it is not easy with veterinarians, and it is almost impossible to find someone who agrees to examine the dog at night. 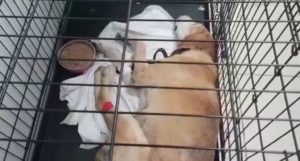 The pirate became our ward two years ago. He fell into an inhumane capture, but we took him out of there and began to look for his family. It was difficult to find an owner for an elderly dog, but Tanya took him six months ago and he finally began to live a normal life, full of love, good food and a warm bed. Tanya adored her pet, and he reciprocated her. Also, Tanya lived with Semushka, another mole rat, whom she took away from us and whom she simply adored. 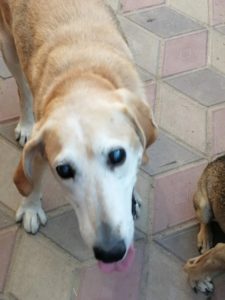 We found a clinic for the Pirate, but the result of the examination did not please us. Doctors took pictures of him and they saw a neoplasm. Doctors suggested oncology and sent Pirate for an ultrasound for confirmation. 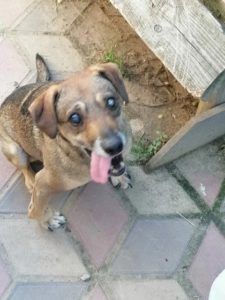 Already by the expression on the face of the specialist who conducted the study, it became clear that the situation was complicated. Due to his age, the Pirate turned out to have a weak heart, so it was risky to give him anesthesia, but the doctors argued that an emergency operation was the only chance for the dog to save. 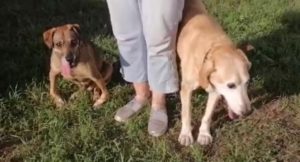 We had to choose between the risk of the operation and the guaranteed unsuccessful outcome without it. After doubts and consultations with doctors, we decided to use our only chance and agreed to the operation. The operation cost 50 thousand, Tanya did not have that kind of money, neither did we, but there was no time to collect. The clinic went forward, agreeing to wait with payment. 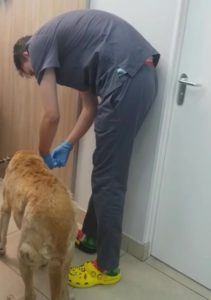 Tanya stayed all night at the clinic with Pirate, saying that if something goes wrong, she should be there to say goodbye. The doctors were sympathetic to her decision, providing her with a small sofa in the lobby of the clinic. 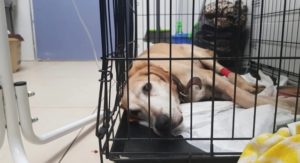 In the morning I was afraid to call Tanya or the clinic to ask how the operation went. There were very few chances for salvation, so for a long time I tuned myself to what I could hear on the phone. As it turned out, Pirate’s desire to live and the professionalism of doctors worked a miracle. The dog underwent surgery and woke up from anesthesia. Doctors are still waiting for test results, but they are already calling this case a real miracle. 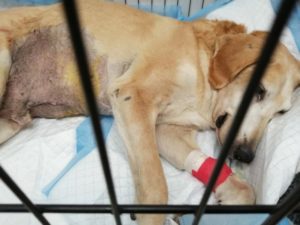 Tatyana also did not believe in what was happening and sobbed again, this time with happiness. We tried not to be too hopeful, but we really hoped that Piratik would soon return home to his friend Semyon. Doctors were less optimistic, urging them to wait and see how the situation develops.