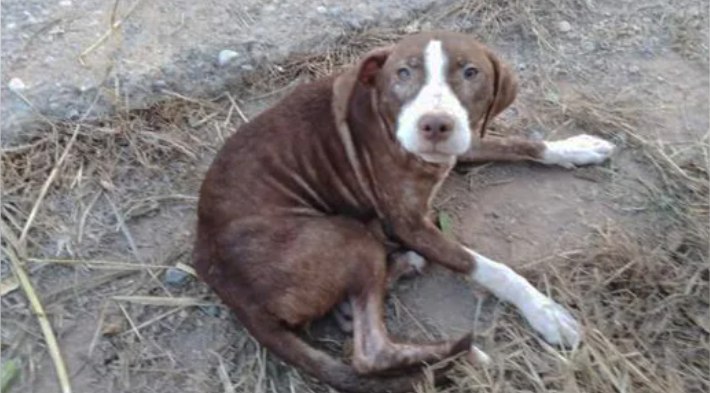 When I was growing up, there were several stray dogs in our yard and they were all terribly mean. I grew up with the desire to feed all the homeless animals, maybe it seems to me that they will become kinder this way, or maybe because now stray dogs have already become kinder, they even easily get along with cats on the same territory.

When this mongrel appeared in our yard, she was terribly frightened, afraid of both other animals and people. I think she did not live on the street before, but someone kicked her out of the house, depriving her of her usual life and forcing her to face previously unknown problems. I started to feed the dog, however, at first, she only approached food after I moved away from the bowl at a decent distance.

Over time, the dog began to let me get closer, and after a couple of weeks she ran towards me, as soon as I went into the yard, she knew that I would definitely have a treat for her. 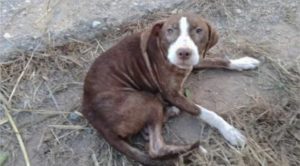 After a while, the dog began to trust me so much that he decided to express gratitude for the treat. The dog decided to thank me with the help of unusual gifts: she decided that if I bring food to her, then she should bring something edible for me. The first time I received a piece of a dirty and wet loaf as a gift, a week later the gift was more “luxurious” – a whole pack of cookies, also packed.

Once, as a gift from a dog, I received a package of sausages, it was also sealed. After this gift, my wife suggested that the dog did not treat me, but brought me food that she herself could not open. My wife was convinced that the dog just wanted me to open the package and give her the contents.

I am pleased that the dog decided to thank me, albeit in such an unusual way, but I just want to understand where she steals these wonderful gifts.