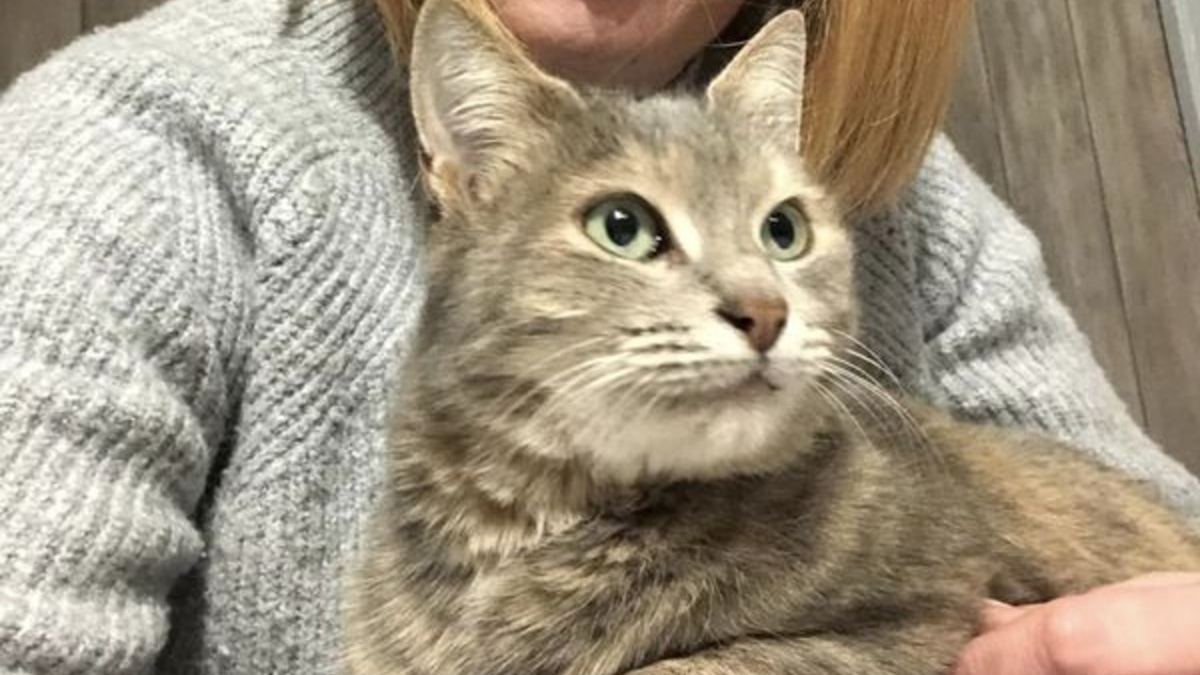 What an incredible story! Cocci the cat disappeared in the summer of 2021 to reappear to everyone’s surprise, more than a year later. The animal was found a few blocks from the old house where she and her family lived. 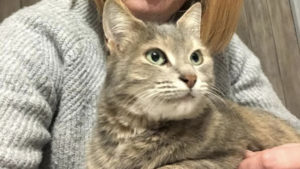 A lost cat was found 13 months later near where she lived before her family moved, Franceinfo reported.

Cocci disappeared on August 23, 2021. She and her owners had then recently moved to Orne, Normandy. Previously, they lived in Lorraine, more precisely in the Meuse department. Her owner Laëtitia De Amicis had never stopped looking for her, but the cat remained untraceable.

So it was only a year and a month after his runaway that Cocci’s family finally heard from her. On October 2, 2022, Laëtitia De Amicis came across the photo of the feline posted on Pet Alert. She immediately recognized Cocci, despite the traces left by wandering on his features. 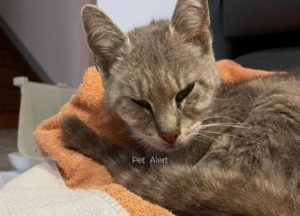 The cat had just been discovered and taken in by a caring couple, but not just anywhere; Cocci was in Pouilly in Moselle, only about ten kilometers from his old house.

On learning it, Laëtitia De Amicis was stunned. How did the animal travel hundreds of miles and end up so close to their past home? For the moment, only Cocci knows the answer to this question. It was the owner’s father who made the long journey to confirm that it was indeed Cocci, then to bring her back to his family in Normandy.

“Tonight it’s a whole family that is happy,” wrote Laëtitia De Amicis on Facebook after the reunion. She thanked all those who helped her find Cocci, in particular the staff of the veterinary practice in Souilly in the Meuse. The cat came back from her journey wasted, but she is gradually gaining weight. She is also a little more “wild” and less easily accepts caresses. With time, patience and love, it will certainly regain its former personality.