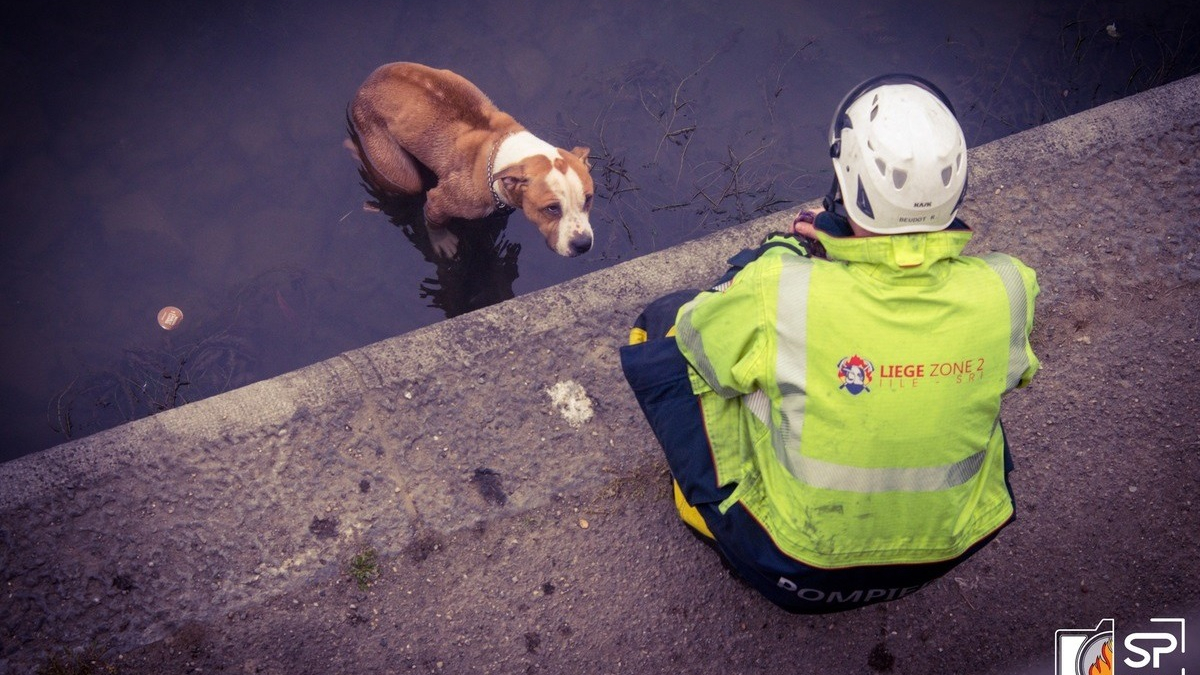 Passers-by who saw a dog in great distress after falling into a river quickly called the emergency services. Firefighters deployed a large device to save the animal, which was trapped in extremely cold water. 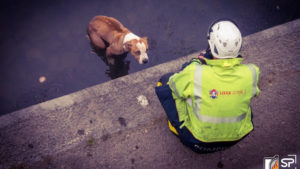 In Belgium, firefighters from Liège rescued a dog that had fallen into the frigid waters of a river, reported L’Avenir. The incident occurred on Tuesday October 11 in Tilleur, south-west of Liège in the Walloon Region.

As they passed along the Meuse, witnesses realized the presence of a Pitbull type canine in the stream. They immediately called the emergency services. Fire teams from zone 2 of Liège were dispatched to the scene.

The response system included a truck, an extrication vehicle and divers. 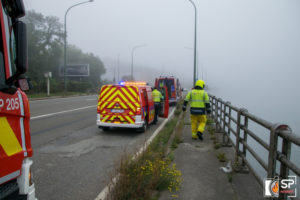 Without wasting a single moment, the firefighters reached the location of the quadruped, which was suffering more and more from the cold water, even though it was near the shore and therefore in a shallow area of the river. Hypothermia was coming for him.

From the edge, firefighters worked to reassure him and gain his confidence, while their fellow divers prepared to join him. They finally managed to take it in hand and get it out of the water. 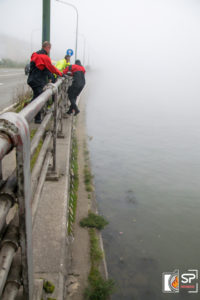 The dog was then dried and warmed on board one of the vehicles. According to the comments made under the Facebook post describing the rescue, the animal was taken care of by the SRPA (Royal Society for the Protection of Animals) of Liège.

It is not yet known if the canine, wearing a collar and quite thin, had gotten lost or if he was the victim of abandonment. We will certainly know more in the coming days.