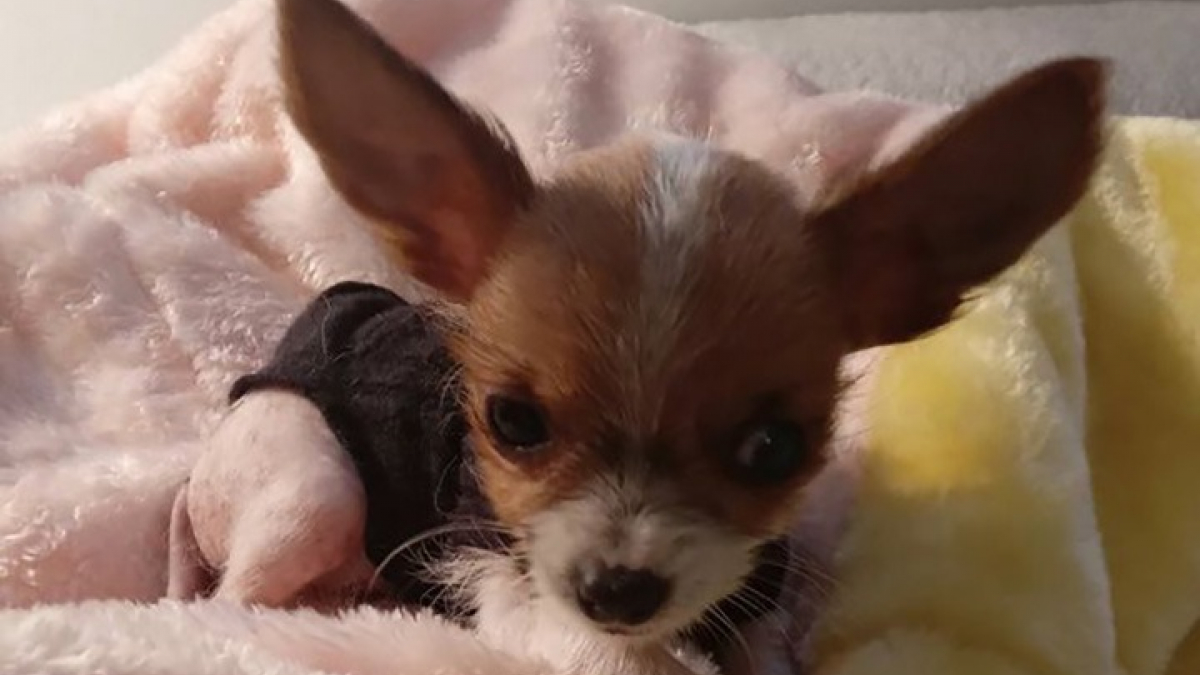 It is a very heartbreaking discovery that we made at the end of September on a busy street in London. A puppy in poor condition had been sealed in a bag and then thrown into a trash can. Fortunately, he was rescued in time. 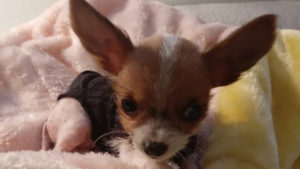 A 5-week-old Chihuahua puppy narrowly escaped death at the end of September 2022. His owner had locked him in a black bag like trash before throwing him in a bin in downtown London, England.

Fortunately, he was discovered by Good Samaritans who hastened to take him to the veterinary clinic. It turned out to be a female that weighed only 700 grams. She suffered from severe malnutrition.

In addition, the animal doctor found that she was missing the tip of her tail and a lot of hair, that she had wounds all over her frail body and that she suffered from an ulcer in her eye. Likewise, she was infested with internal and external parasites. The poor little one, named Minnie, must have suffered martyrdom. 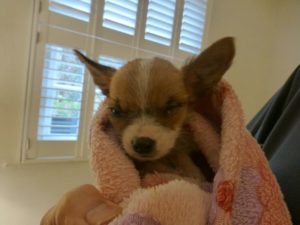 Minnie remained in intensive care at the clinic for a time. His ulcer had started to perforate his eye. The priority of veterinarians was therefore to treat it. At the same time, they treated her wounds and got rid of the worms and fleas that were preventing her from developing.

“I think it’s probably a case of the street herders, they brought the babies out just to make money. Since she is in such poor health, she has just been dumped,” lamented Suzanne Callan of Dizzy Chihuahua Rescue. 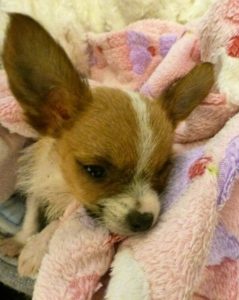 The young woman has since taken care of Minnie, who has already traveled an incredible path. She fights like a champion for life and moves volunteers with her resilience.

“She’s the cutest and kindest little being there is,” Suzanne said in awe before adding that Minnie will still have to go to the vet many times and take many treatments to fully recover. While waiting to be ready for adoption, the young lady enjoys the affection of her caring benefactress.

ANIMALS 0 67 views
In Italy, a motorist realized he had a cat stuck under the hood of
TOP ARTICLES