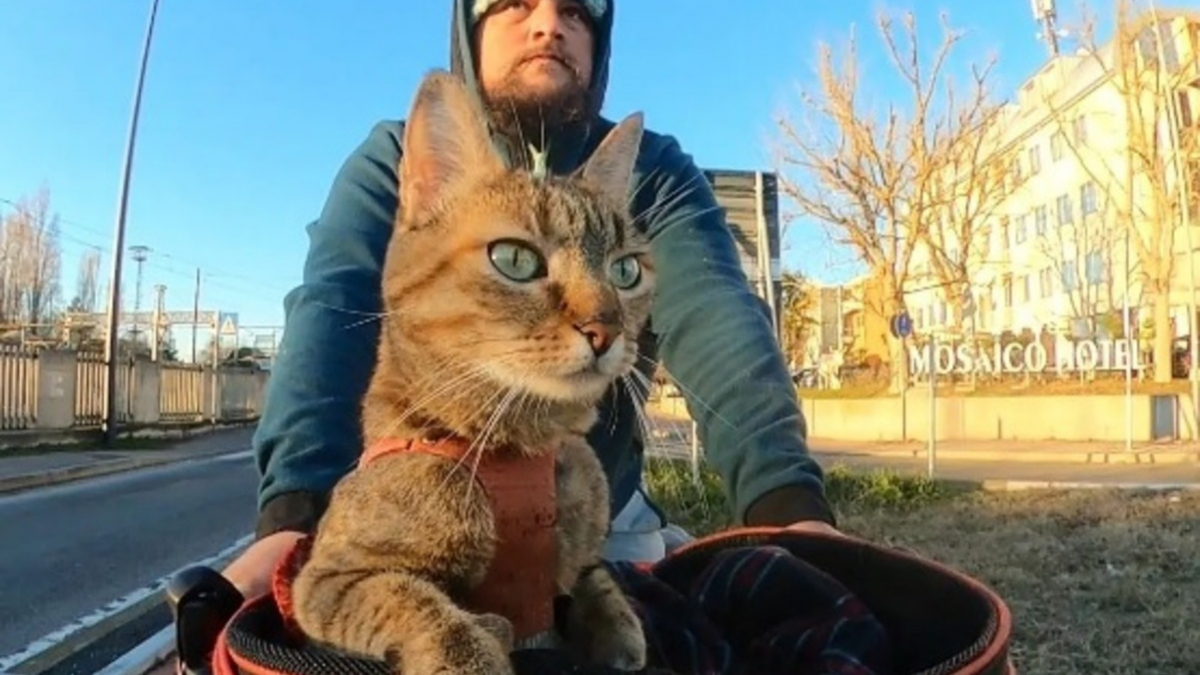 Nala never stops being talked about. This cat taken in by a Scottish adventurer and cyclist has become a star on social networks. She even inspired a children’s book and could equal a world record. 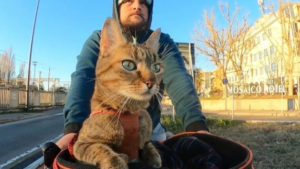 We were talking to you 2 years ago about Nala, this stray tabby cat picked up by a globetrotter on a bicycle and who accompanied him on his trip around the world. Today, she is still as thirsty for discoveries and her notoriety has only increased since the media coverage of her story, reports the Daily Mail. 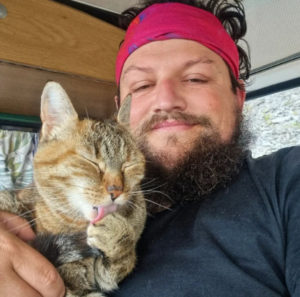 Leaving his native Scotland, Dean Nicholson had launched a totally crazy challenge; travel around the world on a bicycle. While cycling on a mountainous road in Bosnia and Herzegovina, he found a young cat alone and lost. They haven’t left each other since.

Dean Nicholson continued his journey with Nala at his side, secured by a harness and comfortably installed in the basket of his bicycle, which she left from time to time to rest on his shoulder. 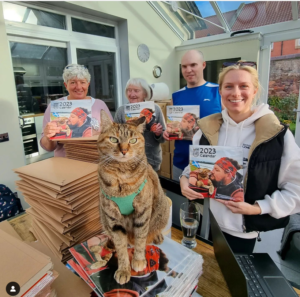 The adventures of the feline are now followed by a million subscribers on Instagram. The cat even has a world record in its sights, that of the most countries visited by a cat, which is 30. Nala has crossed 29 so far, including Albania, Bosnia and Herzegovina, Georgia, Greece, Italy, Montenegro, Slovakia and even Turkey.

Dean Nicholson says Nala “changed his life” and helped him move forward a lot at a time in his life when he was facing so much uncertainty. 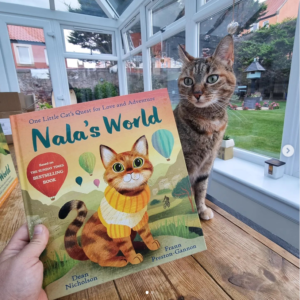 Dean Nicholson is also preparing to publish a children’s book whose heroine is, of course, his 4-legged friend. The book is called “Nala’s World”.