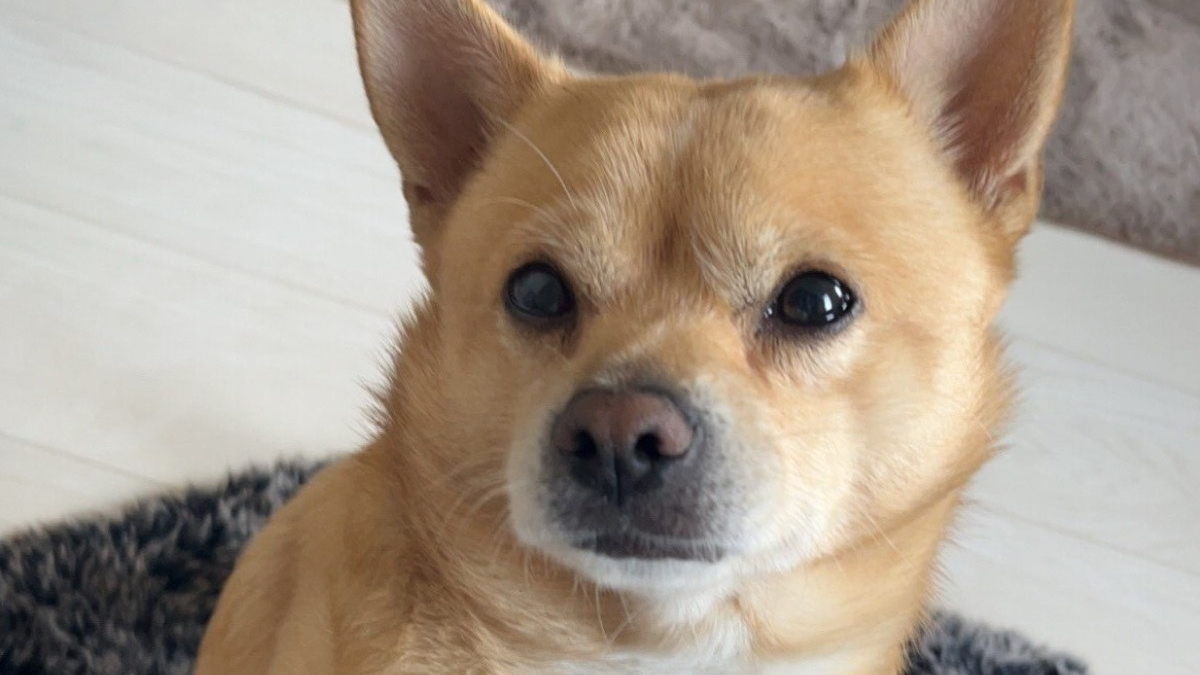 A dog was discovered and rescued in extremis by firefighters, while a fire ravaged the house of its owner. The alert given by a neighbor was decisive in this rescue. 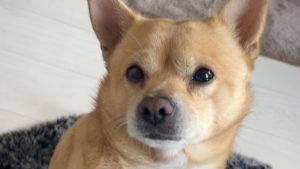 The firefighters intervened just in time to save the life of a dog who had just fainted, while the house of his masters was catching fire. A story reported by the BBC.

On Wednesday, September 28, shortly before 8 a.m., firefighters from the Mansfield Fire Station were called by a resident of Mansfield Woodhouse, in the English county of Nottinghamshire. She had just noticed that smoke was coming from a bedroom window in the neighbors’ house.

When they arrived on the scene, she explained to them that there was at least one dog to be rescued. The firefighters immediately rushed inside the burning dwelling and indeed discovered Buddy there. This Pomeranian/Chihuahua cross was lying on the floor, unconscious, behind the couch. A few more minutes, and he probably wouldn’t have survived the disaster.

He was evacuated quickly, then received oxygen through a special mask before being transported to the veterinary emergency room. The dog was able to gradually regain his senses. He was kept under observation and treated. Today he is out of danger. 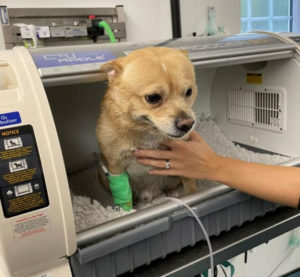 His owner Charlotte Brewster, who was not at home at the time of the fire, recently spoke to express her relief and her gratitude to all those who contributed to the rescue of her 4-legged friend. “I’m so glad Buddy is okay because it was heartbreaking to see him the way he was,” she said.

She wanted to thank “the firefighters and the neighbor who asked them to come in, because without her, Buddy might not have been saved”. The canine’s mistress adds that the “veterinarians have done wonders and without them, he would not have come back to himself”.