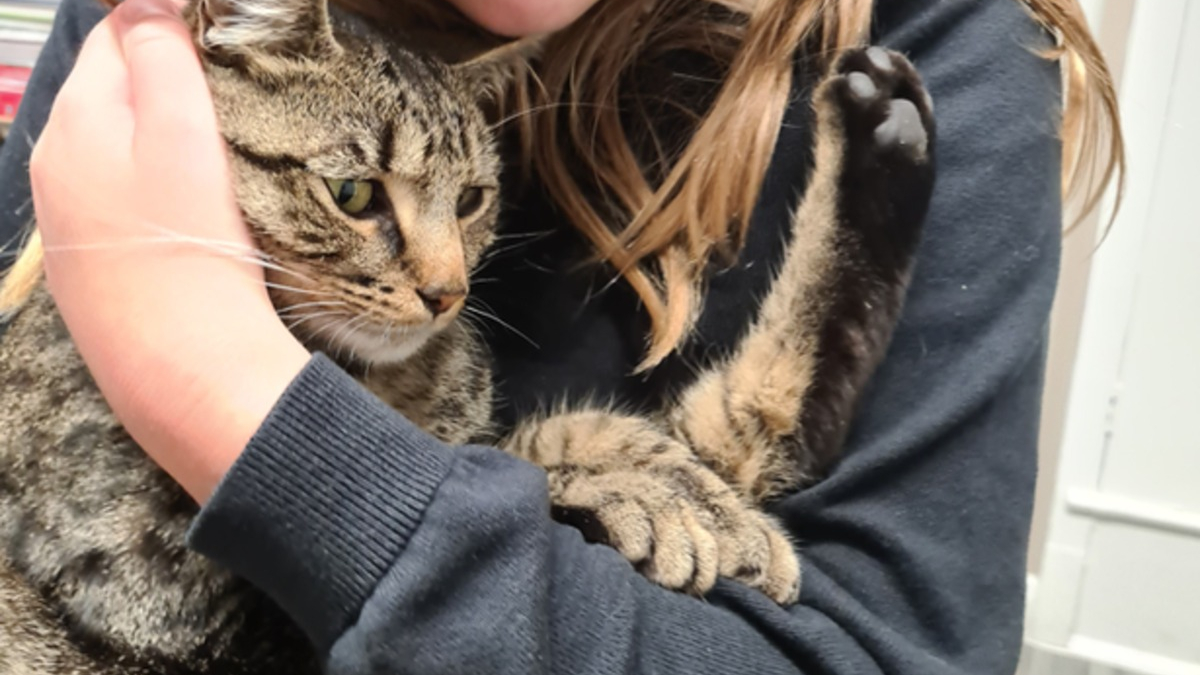 The escape of a cat had led him into the maze of a recycling center, where family and employees tried in vain to find him for 3 long weeks. An association intervened with all the necessary equipment. 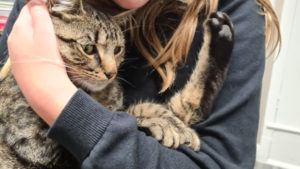 Gemma Hutchinson-James lives in Weybridge in Surrey (England), with her 2 children and her cat Opie. On September 25, the 2-year-old tabby feline snuck into a neighbor’s van unbeknownst to him, who was on his way to the Shepperton Community Recycling Center at 6 kilometers away.

Arriving at his destination, the driver was surprised when, opening the door, he saw the animal appear. The latter ran away to disappear into the site, reported Surrey Live.

Opie’s absence was difficult for his family, especially Amelie, the daughter of Gemma Hutchinson-James. The 11-year-old child has always been very attached to the quadruped. A mutual feeling. 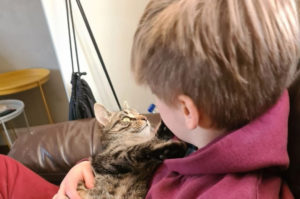 The mum went to the recycling center several times to try to bring Opie back, but he was nowhere to be found. She left wanted notices all over the place. A few days later, the manager called her to tell her that the cat had just been spotted. Several similar calls had subsequently come to Gemma Hutchinson-James from employees, but no one was able to get hold of the elusive cat. He escaped every time we tried to approach him.

The situation lasted 3 long weeks. Desperate, the mum contacted local Surrey Missing Pet Support CIC, which installed cameras and cage traps at the recycling centre. Then, on Wednesday, October 12 at 11:30 p.m., Vickie, a member of the association, called her to tell her the incredible news; she had finally “captured” Opie, after spending hours there. 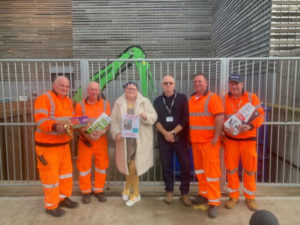 During his stay at the center, he had escaped the worst on several occasions, such as this time when he had extracted himself in extremis from a container violently hit by a forklift. He returned from his misadventure without a single scratch. On the other hand, he was psychologically well marked.

Since returning home, he has cried between 2 purring sessions. He only stopped in the presence of Amelie, the only one who could really calm him down.

Opie will still need time to recover. Gemma Hutchinson-James and her children will do everything to help her. For her, having him back with her is a “miracle”.