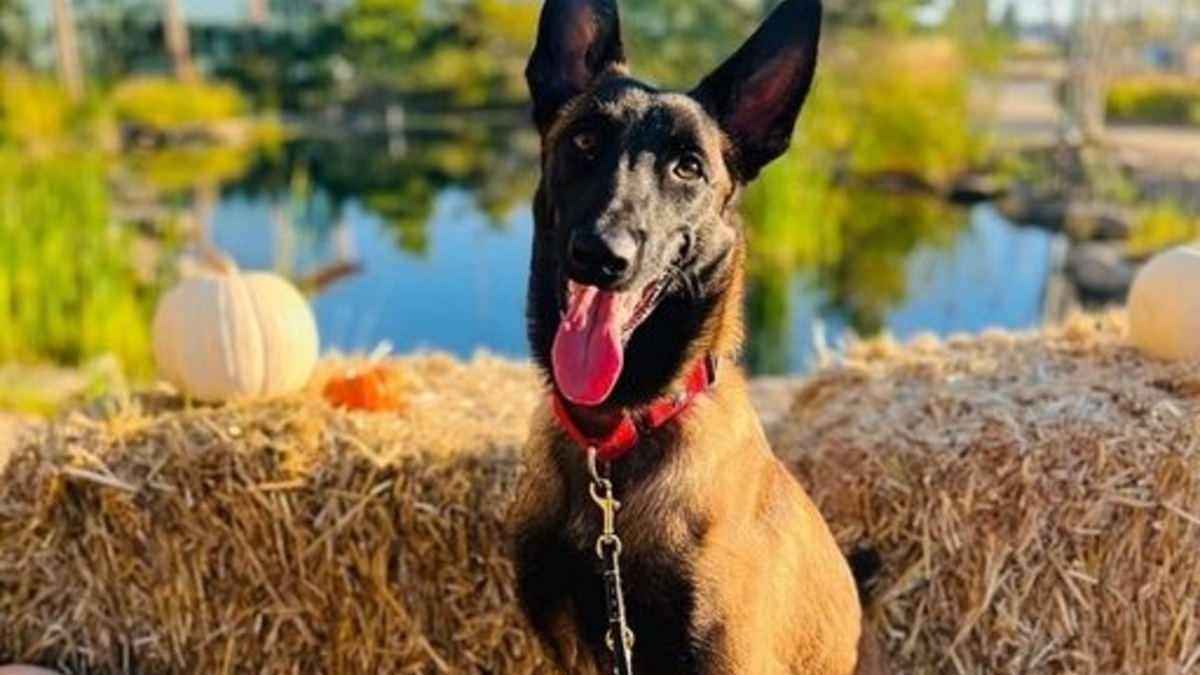 From shelter to police. Pocket left behind her life in a box to start a new one, that of a working dog. The volunteer who took care of her quickly understood that this dog had potential. 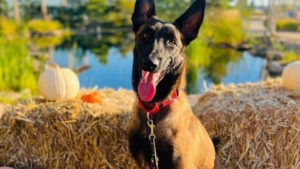 Pocket, a female Belgian Shepherd Malinois, was 7 months old when she was transferred from a shelter in Oklahoma to that of the association It Takes a Village Animal Rescue and Resources, in Muscatine in the State of Iowa. She was still called Payton at the time, according to the account reported by Discover Muscatine.

She therefore changed her environment and her name. Jessie Ng, a volunteer with It Takes a Village, took care of her from the start. She then became his foster mother. 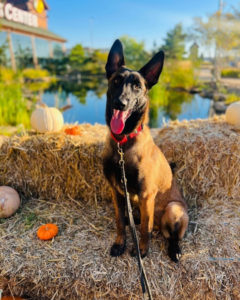 Very quickly, she realized that she was dealing with a very intelligent young dog. Pocket learned the commands and tricks she taught him easily and quickly. Jessie Ng could also see how driven she was by the game, especially when it came to fetching a hidden object or fetching the ball. 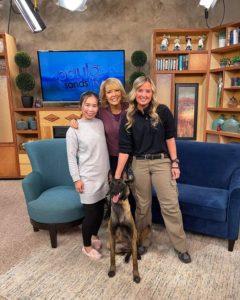 She knew that Pocket had excellent skills to become an exceptional working dog. She shared this with Jenny Lea Wyffels, a canine educator and behaviorist who notably trains dogs for law enforcement.

The specialist had the Malinois do a battery of tests. She was thus able to realize that she had a real concentration of energy and talent.

Since their meeting, Jenny Lea Wyffels and Pocket have been inseparable. The trainer teaches the quadruped, alongside his other canine friend also from a shelter, the basics of their future job as drug detection dogs. Once his training is completed, Pocket will be able to join a police dog unit and contribute to the fight against drug trafficking.