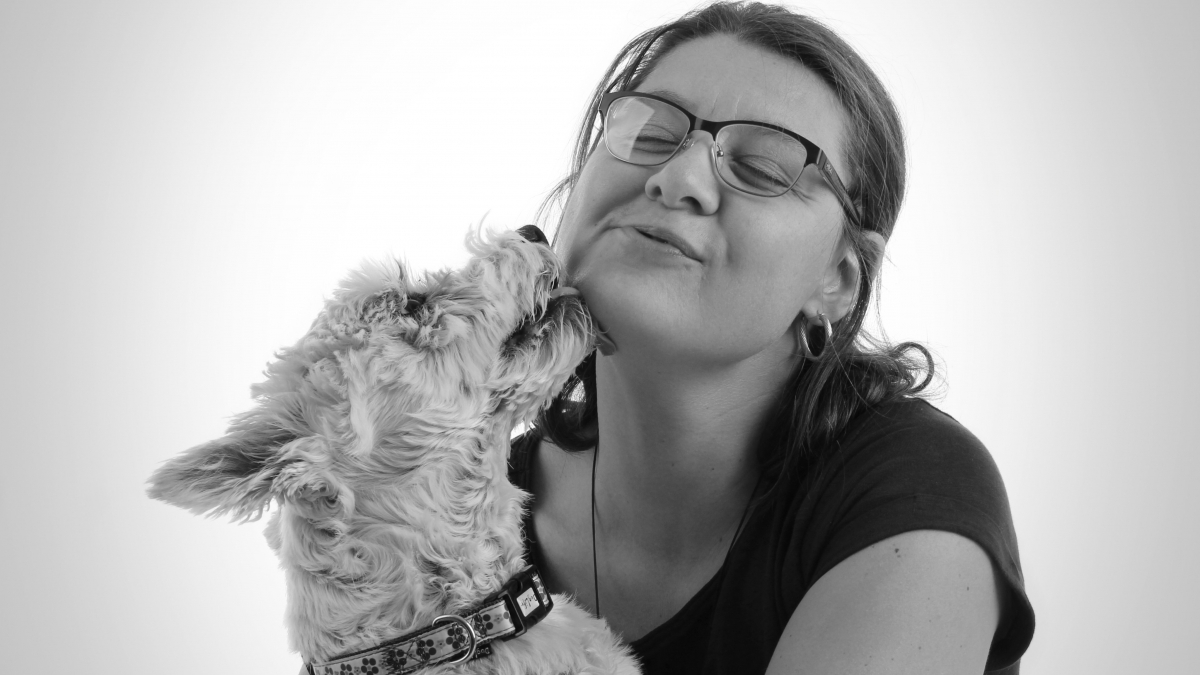 Last August, the editorial staff of Woopets published an article on taking leave after the death of a pet. A few days later, we received the testimony of Magali, author of the book “You told me: “Don’t get attached!” “. Moved, the Cominoise wanted to share her experience of mourning. 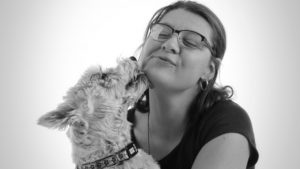 This summer, an Irish animal protection association launched a campaign aimed at employers entitled: “Not Just A Dog”. The goal? Shake up mentalities to recognize the reality of mourning following the death of a pet, and give employees a day off.

After tackling this topic, the Woopets editorial team was contacted by Magali Wattré, a 50-year-old from the north of France. “This is an article that made sense to me, she said, this is a hot topic for my husband and myself, since we lost our 2 dogs in 2021 at 4 months apart, sick.” 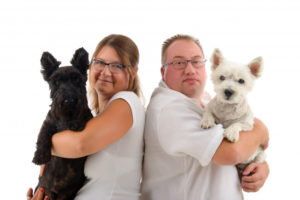 Unlike her spouse, our interlocutor had the chance to benefit from this famous leave, so much hoped for by many adopters. For the Northerner, this initiative would promote the grieving process.

The loss of an animal is a difficult ordeal, and the pain that binds the hearts of owners is often underestimated. “Even today, we are not healed of our wounds,” said Magali. 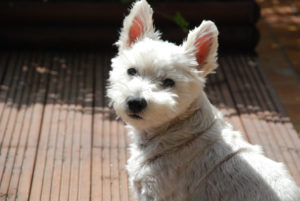 After their heartbreaking departure, Dexter, a West Highland white terrier, and House, a Scottish, breathed a breath of inspiration into their “mum”. In May 2022, Magali created a memory box by self-publishing the book Tu m’as dit: “Ne t’attache pas!” “. Window on the pale days, this autobiographical work contains fragments of the past and moans of silent sadness.

“It deals with the pain associated with the loss of a pet, the love we have for them and the difficulty of managing grief, explained the writer, it also includes testimonials from other people who have been in our case.” 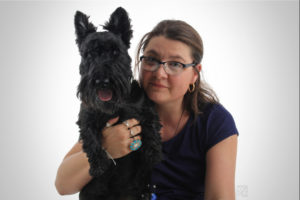 The tear-dropping, paper-flirting words invite the reader not to bury their feelings. The dog, faithful friend of man since the dawn of time, brings affection and happiness on a daily basis. Therefore, the sobs arising after the death of an adorable 4-legged friend turn out to be legitimate.

Magali Wattré’s work echoes the quote from novelist Jean-Paul Dubois: “There is nothing shameful in mourning the death of your dog.” 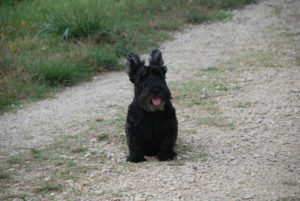 More and more considered as full members of the family, canids and other furballs leave an indelible imprint in our lives. Because they represent much more than simple “pets”, their one-way journey to the afterlife deeply cuts our soul. However, mourning is still and always taboo. A plethora of adopters feel isolated, shamed, misunderstood, when the death knell tolls for their wonderful furry friend.

“I just wanted, through this book, to free myself from this immense pain that I felt at the loss of my faithful companions. I also hope that people in my situation will be happy to know that they are not alone in having such feelings for their pet,” wrote Magali. In France, the SantéVet animal health insurance company has taken the plunge by introducing a rest day for its employees in the event of the death of an animal. In addition, a bill will soon be brought to the National Assembly to authorize the burial with the ashes of the little being who faithfully trotted alongside us.