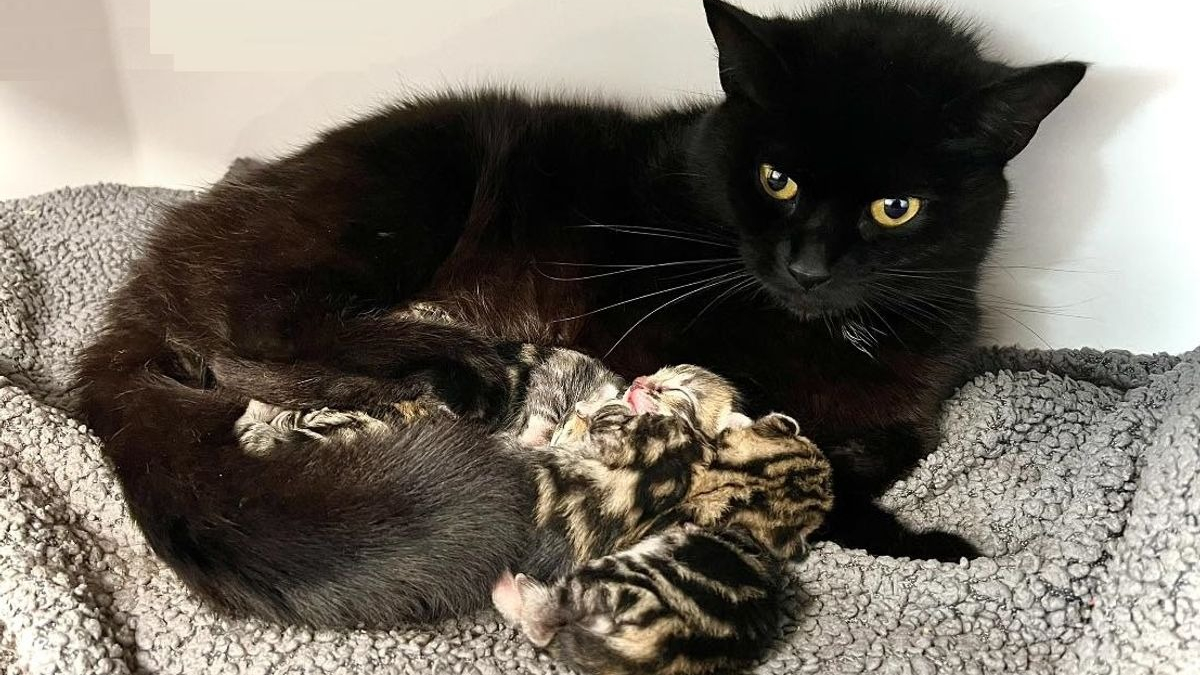 About thirty cats, including kittens, were rescued by associations and the police in the unoccupied house where they had been left to fend for themselves. Neglected and terrified, they are recovering from their ordeal in the various refuges where they have spread after their rescue. 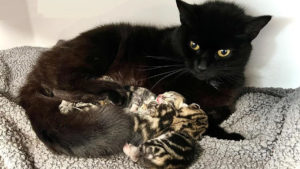 The association Ginger Cat Crafts had sounded the alarm after the discovery of abandoned cats in a property whose occupants had been evicted for weeks. The organization initially thought it was dealing with 10 felines, but there were many more at this house in Droitwich Spa, near Birmingham in England. 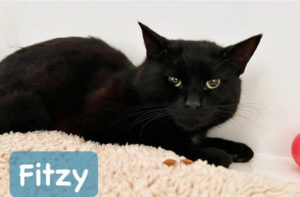 Initially, the volunteers identified 27 cats, including 11 kittens. Others were later found. Thirty felines were thus evacuated during an operation which lasted several days, Worcester News reported on May 13.

Many of these cats are long-haired, and had matted and dirty coats. They were hidden in every corner of the house, which was filled with garbage. Unfortunately, the responders, who were accompanied by the police, also discovered dead kittens there. 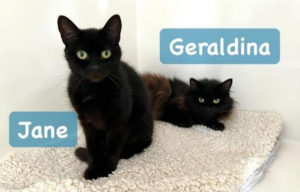 Jane is one of the survivors. This 9 month old cat is already pregnant, and weighs only half her normal weight. Fitzy, Geraldina and Ginger are also among the cats rescued and cared for by Cramar Cat Rescue. Some have been adopted, while others have been reserved and will soon join their respective new families. The rest were distributed among several other shelters in the region.

The associations that participated in this rescue wanted to remind the public of the importance of sterilizing cats, to prevent situations such as the one encountered at Droitwich Spa.