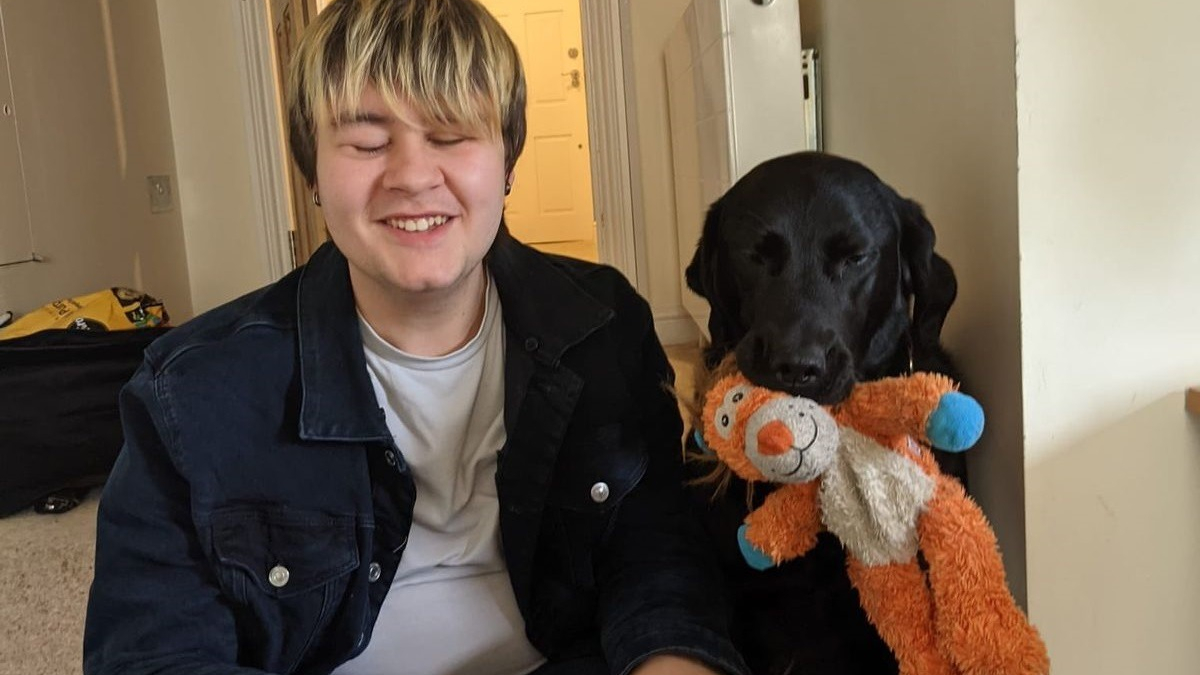 In England, a young blind student was denied access to a restaurant because he was accompanied by his guide dog. However, the law guarantees the animal’s right to access the establishment with its master, but the manager refused to apply it despite the reminder of the person concerned. 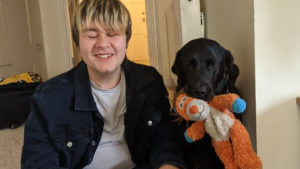 A “frustrating” and “incredibly painful incident at the time”. This is how Kelsey Trevett describes the sad episode he had to live when he wanted to enter a restaurant with his guide dog for the blind, reported the BBC.

On Wednesday, May 25, this 20-year-old student, enrolled at Trinity College in Oxford and suffering from blindness, had gone to the local Japanese restaurant, Ramen Kulture. He was accompanied by his guide dog and friend Lacey, a black-coated Labrador Retrievee. 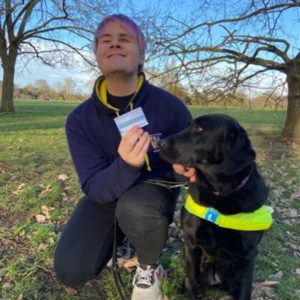 A member of staff then told him that he could not enter with his dog. Kelsey Trevett explained to him that his status as a guide dog legally allowed him to do so, but the manager would not hear anything.

In the UK, the Equality Act states that guide dogs and assistance dogs are allowed access to most services and places open to the public.
Kelsey Trevett had to turn back. After the incident, he expressed his dismay on the social network Twitter. “Ignoring the law is one thing. While awareness should be better, progress takes time,” he said. But having the manager acknowledge the law, and then continue to argue that he was not prepared to obey it, only added another layer to this discriminatory behavior. 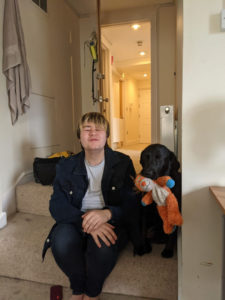 The restaurant management later apologized. In a statement posted on Instagram, Ramen Kulture acknowledged his mistake and thanked Kelsey Trevett for informing him of his legal obligations.

The establishment indicates that it has organized a meeting with all members of staff regarding arrangements for the access of guide dogs and their owners.