A lady and her wheelchair-bound kid were ordered to off the bus. She was working overtime, according to the driver.

The incident happened on Tuesday. Denise Neadley brought her 10-year-old daughter Kassidi to the set where the “Enola Holmes” ensemble was filming on that particular day. Sadly, they both only had a brief peek of the action figures in the drama. 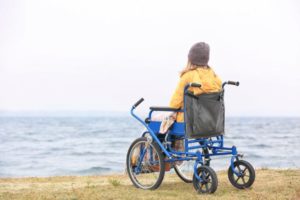 They made the decision to take the Stagecoach bus number 2 home at 5:30 p.m. Everything was going smoothly until the Goodhart Road car was halted at Bransholme, which was far from its usual stop.

After halting the bus, the driver, according to Denise, phoned her employer. She allegedly yelled at him, stating that she had “overstayed” her regular working hours and that if he didn’t provide her a replacement, she would have to pull passengers off the bus.

She then requested that everyone exit the vehicle once the call was completed since her employer had not dispatched a replacement driver. 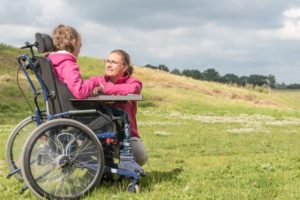 Denise tried to persuade the driver to reconsider after receiving this directive by stating that her daughter was in a wheelchair and it would be challenging for her to push her in the rain. Nevertheless, the driver resisted making the usual stop.

The mother made note in particular of the bus’s lack of warmth. She continued by saying that her daughter was “anxious, exhausted,” and “cold” at the time and was in a wheelchair due to a fractured ankle.

They were fortunately picked up at the scene of the accident by one of their neighbors.