This lonely dog lived in a shelter. He was very unlucky in finding owners. People came to the shelter and took very small, healthy and beautiful puppies, but no one was interested in him.

The owners once handed him over to a shelter and then another family took him, but a year later he was brought back because of a fight with another dog that came to visit them. 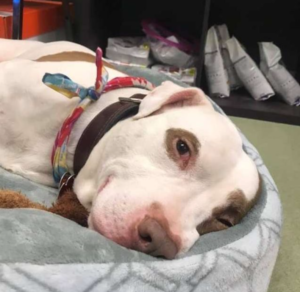 But he could not forgive the betrayal of the owners and therefore refused food and water. The shelter staff was worried and made every effort to get the dog to eat at least a little. The return of the dog (by the way, they named him Kapon) was a very sad event for the shelter. 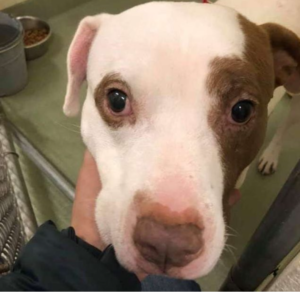 The heart of the animal was broken, but over time, he began to get used to the workers of the shelter. They made every effort to attach the dog to owners in a caring family. They published pictures of the dog on social networks and, finally, there were people who were ready to shelter him. 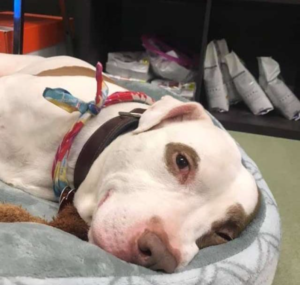 It was a young couple, a guy and a girl just got married and wanted to have a pet. When they came for him, they had already prepared a medallion with his name. The workers of the shelter were very worried about whether the dog could trust people again and worried about him. 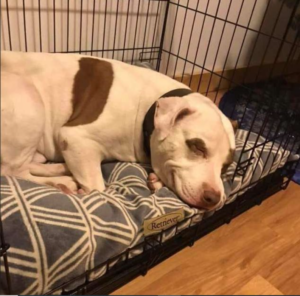 But when the couple came and saw Kapon, he instantly rushed to them and began to hug – it was mutual love at first sight.