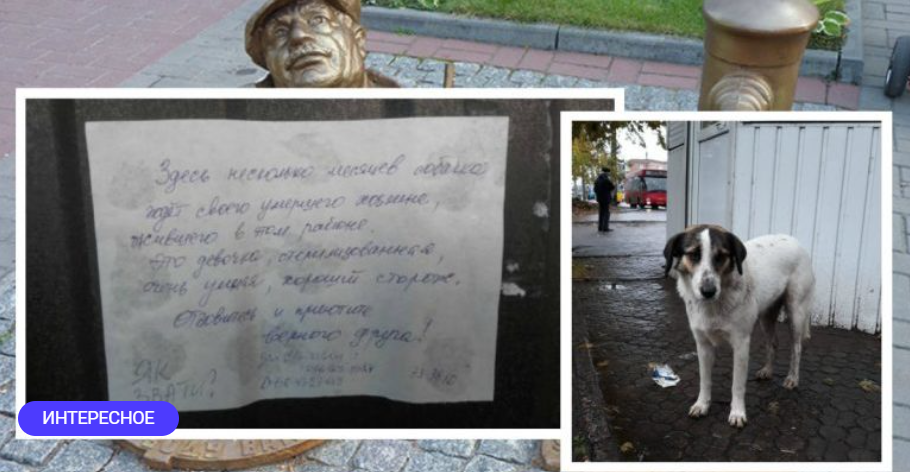 In August, at one of the bus stops in the city of Cherkasy, people began to notice a dog that was there all the time. She sat there day and night and was not going to leave. 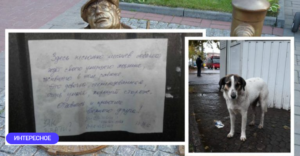 Soon it turned out that the animal was waiting for the owner, whom she had last seen at the bus stop. Unfortunately, the man passed away, and the faithful pet did not understand this and stubbornly waited. 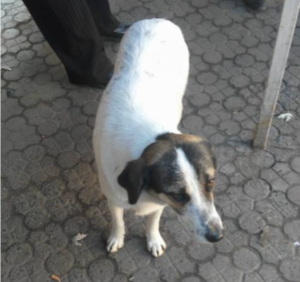 People passing by gave the dog food, and others, who took pity on it, even built a semblance of a doghouse right at the bus stop, and there was also a note explaining what was happening.

The dog was very affectionate and calm. She communicated with people and she was very loved in the area, but they still did not dare to shelter her. And all this time, even the volunteers of the city unsuccessfully tried to find her a new home. 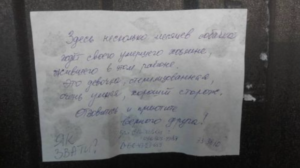 And these efforts gave their results – three months later, the dog found a mistress. Her story, leading to tears, was learned by a woman from Poltava and decided to take it to her. She called the volunteers and asked for help. This news brought great joy to animal rights activists, as a caring mistress was finally found for a lonely dog. 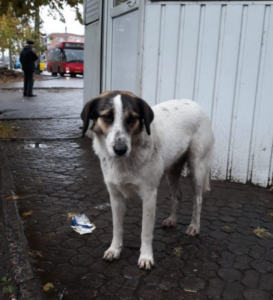 On the same day they took the dog to a kind woman and now the dog is already undergoing adaptation to the new conditions and is gradually getting used to the new owner.