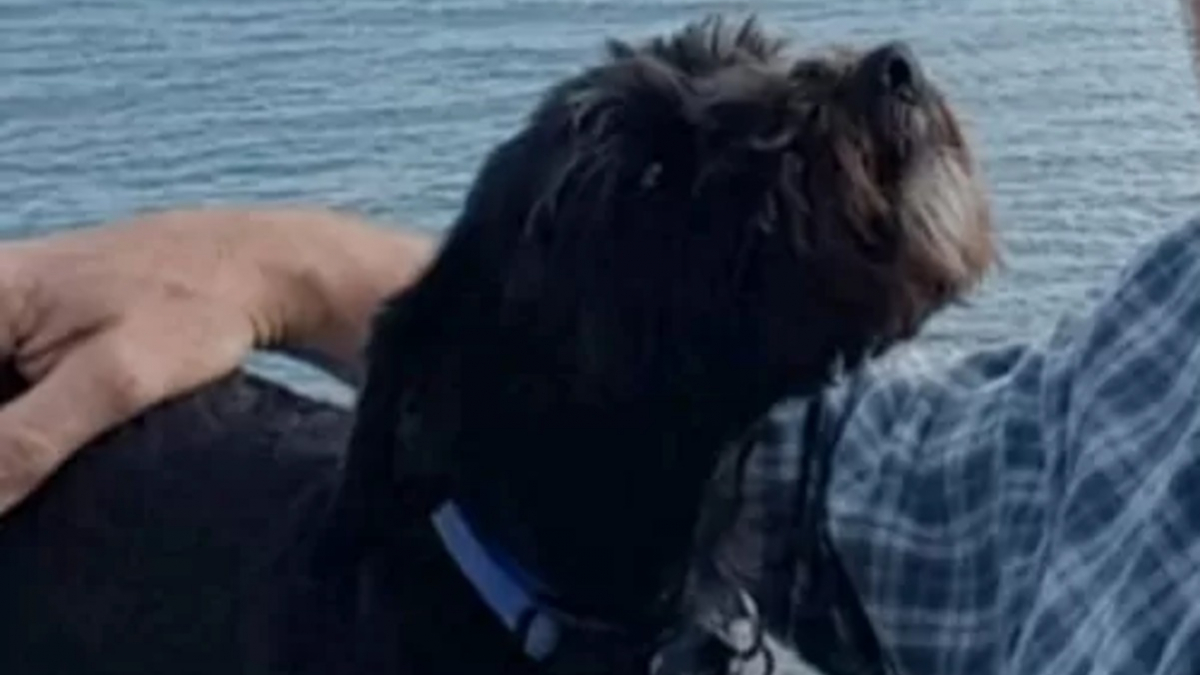 After discovering an obviously lost dog while walking his own, a man posted his picture on social media. Shortly after, a young woman contacted her to explain that the animal belonged to her mother and that it had disappeared the day before. 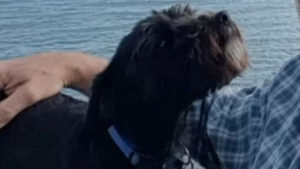 A 5-year-old dog named Bran has returned home after being abducted. He was in the vehicle of his masters, stolen the day before. A story reported by the BBC.

On Saturday November 12, a canine owner had taken his dog to a park in Mickleover, a suburb of Derby in England, when another canine caught his attention. The quadruped, of small stature, of the Terrier type and with a black coat, seemed clearly lost. The man couldn’t leave without doing something to help him. 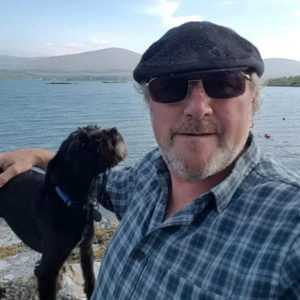 He posted a message in a Facebook group dedicated to local dog walkers, with photos of the Terrier. A person contacted him immediately to tell him that she is the daughter of the owner of this dog. He immediately called the latter to tell her that her pet was by her side.

The pooch in question responds to the name of Bran. His family had been looking for him since the day before, as he was in his owner’s van when it was stolen. 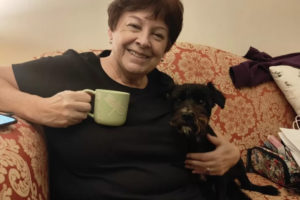 Brian Bates had gone to a friend’s house to help with some work. He had parked his red Irish-registered Ford Transit in front of the house, leaving his dog inside. Coming out of the home shortly after, he noticed the disappearance of his vehicle and therefore of Bran.

5 kilometers separate the place where the dog vanished from the place where he was found on Saturday afternoon. The van, on the other hand, has still not been located. The police have appealed for witnesses.

Bran recovers from his misadventure. He is exhausted, but unscathed. The Bates adopted him from a shelter when he was 8 weeks old.