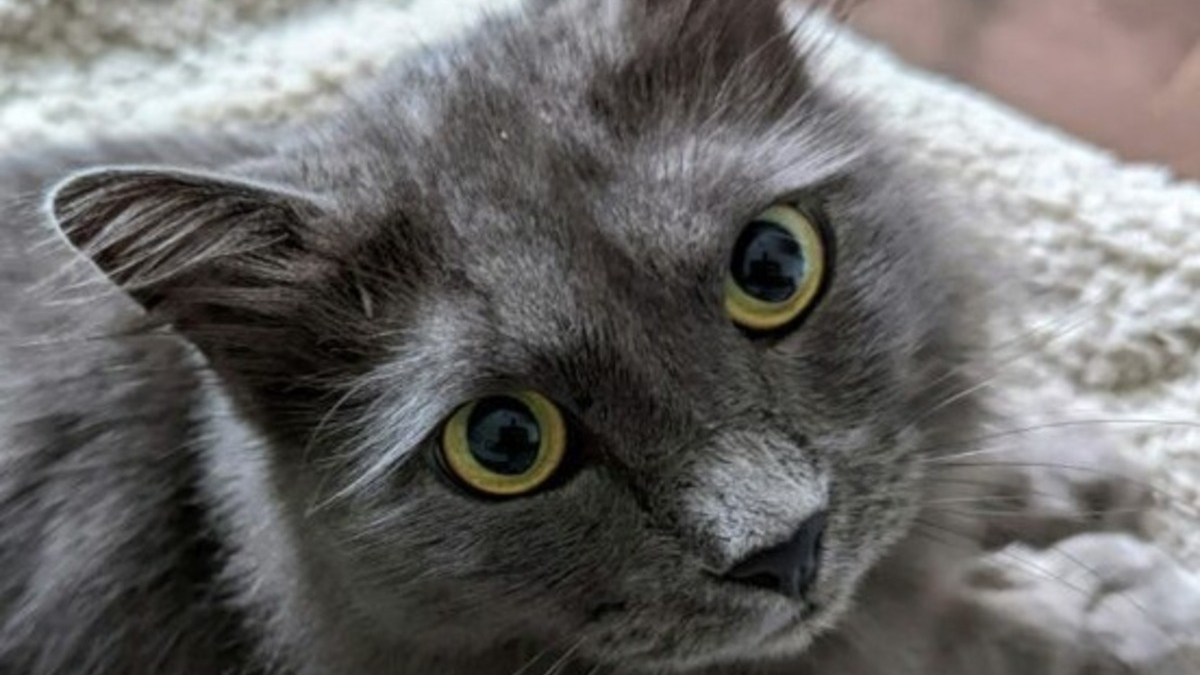 Victim of an act of untold cruelty, an elderly cat not only survived it, but he also had the opportunity to begin a new stage in his life afterwards. Merlot is proof that you should never despair when it comes to finding a home for a senior animal. 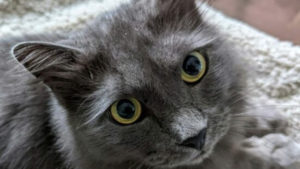 Merlot is a beautiful 16 year old cat with a gray coat. He survived the worst, then got a fresh start after being rescued by an association, reported Victoria Buzz.

The senior feline had been thrown from a moving car, in front of a passerby who quickly intervened. When rescuing the quadruped, the person in question was relieved to find that he had no serious injuries. 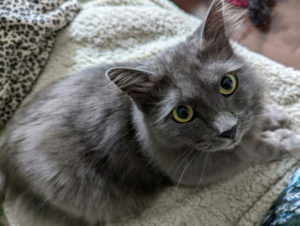 This was later confirmed during the veterinary examination, after his treatment by the BC SPCA in Nanaimo, British Columbia (southwestern Canada). The cat suffered only a few minor lesions, as well as dental disease due to age.

Cared for and pampered at the shelter, he recovered after a few weeks and was ready to be adopted. As a senior cat, Merlot seemed to have little chance of finding a family.

However, in mid-October, a woman came to see him at the BC SPCA in Nanaimo. Lana was looking for a senior feline to adopt. Owner of 2 old cats called Merlin and Luke, she had lost the latter 2 months earlier; Merlin had succumbed to kidney disease at the age of 14. His friend felt alone since his disappearance. 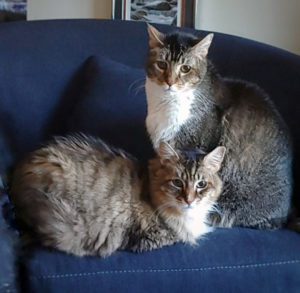 “When I went to meet Merlot, he immediately got down from his basket to ask for hugs, says Lana. And when he gave me a little whim, the deal was sealed”. The adoption was formalized immediately.

Merlot was thus able to discover his new home and met Merlin, with whom the current quickly passed.