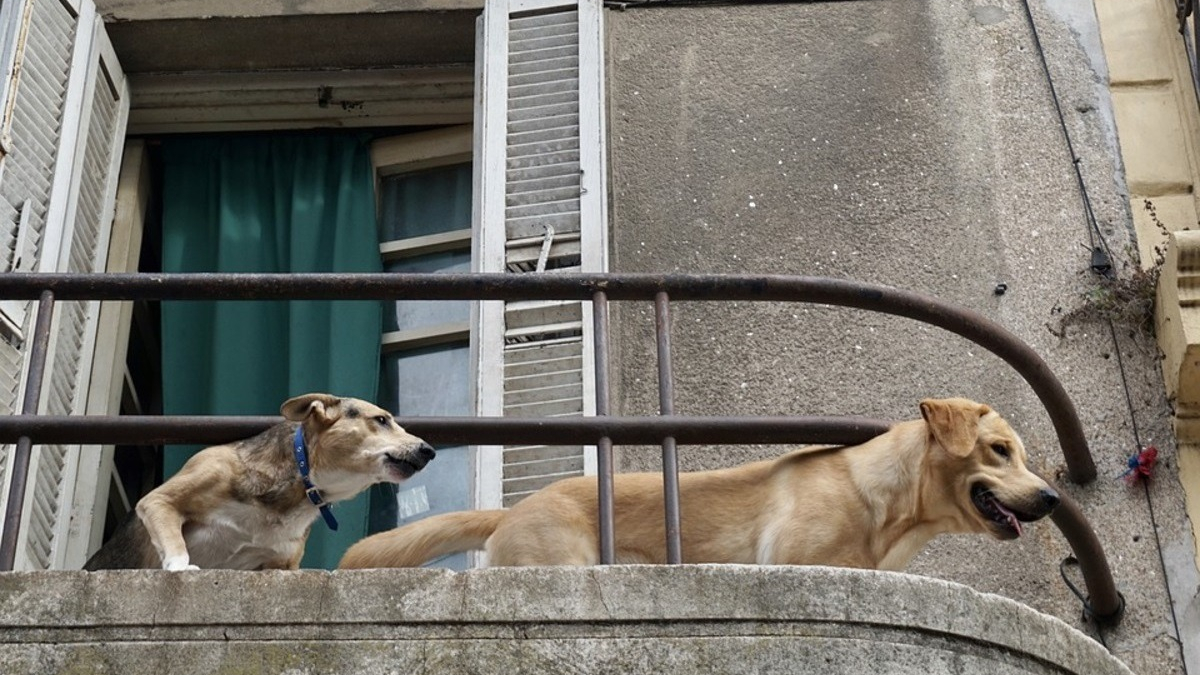 A couple from Manchois spent a sleepless night, hearing suspicious noises above their house and failing to identify their origin. It was not until the early morning that the visitor revealed his identity. 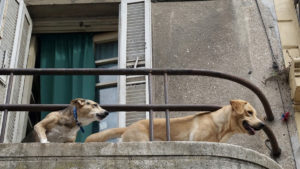 The sound of footsteps on the roof, their 2 Labrador-Retrievers barking frantically to let them know that something unusual was happening… It was enough to bring a restless night to the inhabitants of a house in Moulines, in the Channel. Late in the evening of Wednesday, November 9, the couple began to hear noise coming from above their home. The dogs were abnormally agitated and barked incessantly.

The husband came out to try to figure out what was going on. After walking around the house and inspecting the garden, he was about to come home empty-handed when he found himself faced with a pair of eyes staring at him in the dark. He was also able to distinguish “two pointed ears”, he tells La Manche Libre, which reports this story.

He still didn’t know what he was dealing with at that time. It could be a wolf or some other wild animal. Anyway, the man preferred to return to take shelter. He and his wife hardly slept a wink all night, to the point of calling the fire department at 3 a.m. The firefighters suggested that they be patient, as the animal was likely to come down and walk away. 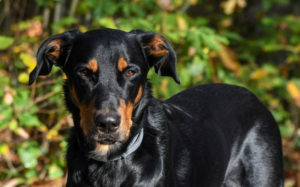 A few hours later, the Moulinois came out when the sun had already risen. He was then able to realize that the “prowler” he feared so much had absolutely nothing hostile about it. On the contrary, it was she who was in distress and in dire need of help.

It was a Beauceron-type dog. The poor canine was stuck on the roof and couldn’t get down. Resigned and exhausted, he fell asleep there. The man therefore called the firefighters back, because his location was inaccessible to him. They arrived with their big ladder and one of them was able to get the dog back down to the ground safely. The latter was so relieved that he clung to his savior.

He was clearly not a stray, not least because he was wearing a collar. It turned out later that he does have a family and that he lives on a farm not far from there. He was therefore able to return home after his little misadventure.