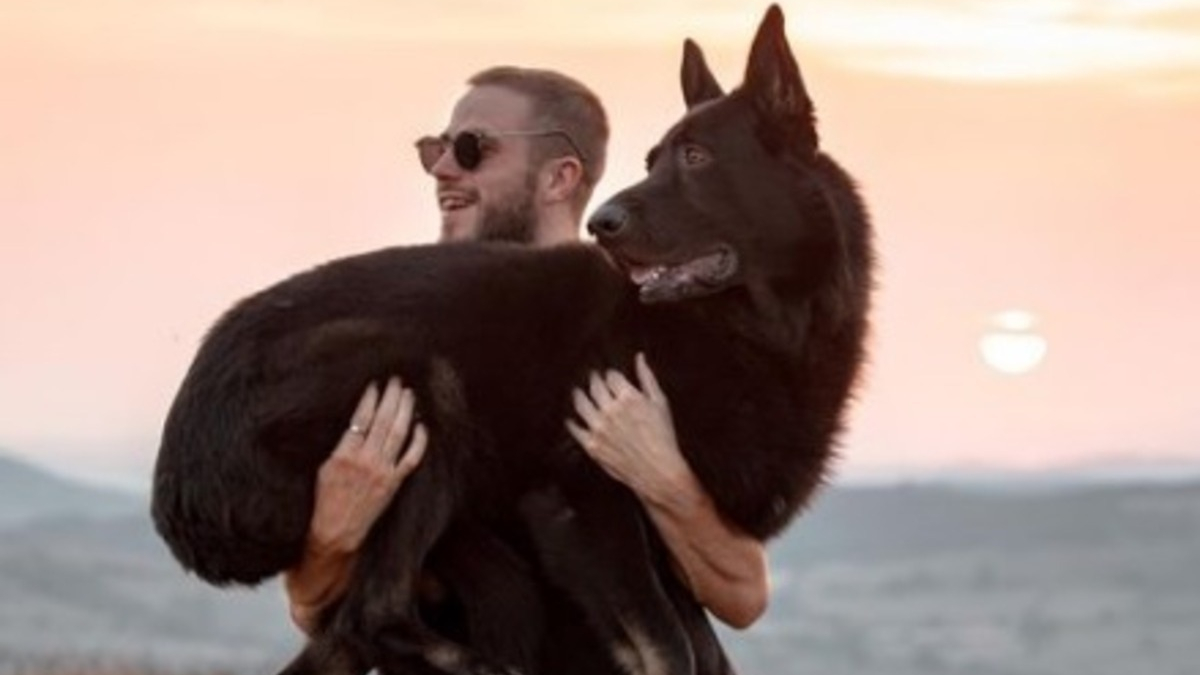 Nothing stopped Zeus, a German Shepherd with boundless activity and vitality. Nothing except the disease recently diagnosed and which put an end to the adventures he was living with his owner. The latter, however, intends to do everything to help him recover. 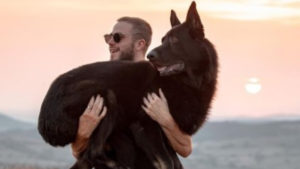 Daniel Enmarch, 29, lives in Newport in Shropshire (west of England). A former soldier, he returned from Afghanistan badly scarred in 2014. “I suffered from anxiety, he tells the Shropshire Star. I was very affected mentally. You go from a daily routine to dead calm at home.”

Shortly after, he adopted a young German Shepherd, whom he named Zeus. Very quickly, a very strong bond was created between them. The duo began to chain hikes all over the United Kingdom. The dog and his handler even traveled to Germany, among other trips. 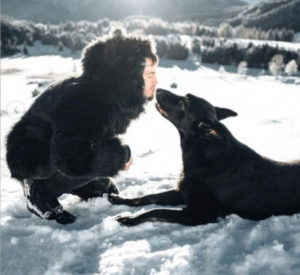 Trips that Daniel Enmarch documented in photos, which he posted on Instagram. On the social network, the quadruped and its owner are followed by 48,000 subscribers. 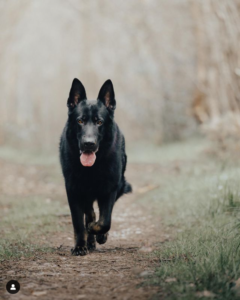 Unfortunately, for a few weeks, Zeus can no longer take part in these adventures. In mid-October, the former soldier learned that his dog was suffering from myasthenia gravis, an illness due to which he could no longer walk or even lift his head.

The news was difficult to accept for Daniel Enmarch and his companion. It was terrible for the 7-year-old German Shepherd, who suddenly found himself immobilized when he was so active and energetic.

However, the veterinarians gave the couple some hope by prescribing treatment. The latter brought significant improvements; Zeus can now take a few steps.

There is still a long way to go and the fight has only just begun. Daniel Enmarch has promised himself to do everything to help him resume a life as close as possible to that which Zeus knew. 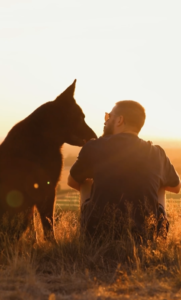 The progress is there and the dream is allowed. “I remain hopeful that one day he can make a full recovery. There is hope for a remission, but the journey is long and not without danger,” says Daniel Enmarch. One of these risks is that associated with the megaesophagus, an excessive dilation of the esophagus preventing the passage of food to the dog’s stomach.

The couple adapt and fight daily to keep Zeus moving forward. A kitty has been opened to help finance the expensive care of the canine. “I’ve already been overwhelmed by how people have reacted to it and it made me realize how much of an impact we’ve had on them over the years,” he says.

Some time before the terrible diagnosis, Daniel Enmarch and his partner had adopted another German Shepherd, a puppy called Thor. Since the immobilization of Zeus, his young congener, somewhat turbulent, has calmed down considerably and has even begun to comfort his elder. Both get along wonderfully. “I hope one day to see them running and playing on a field,” concludes their owner.