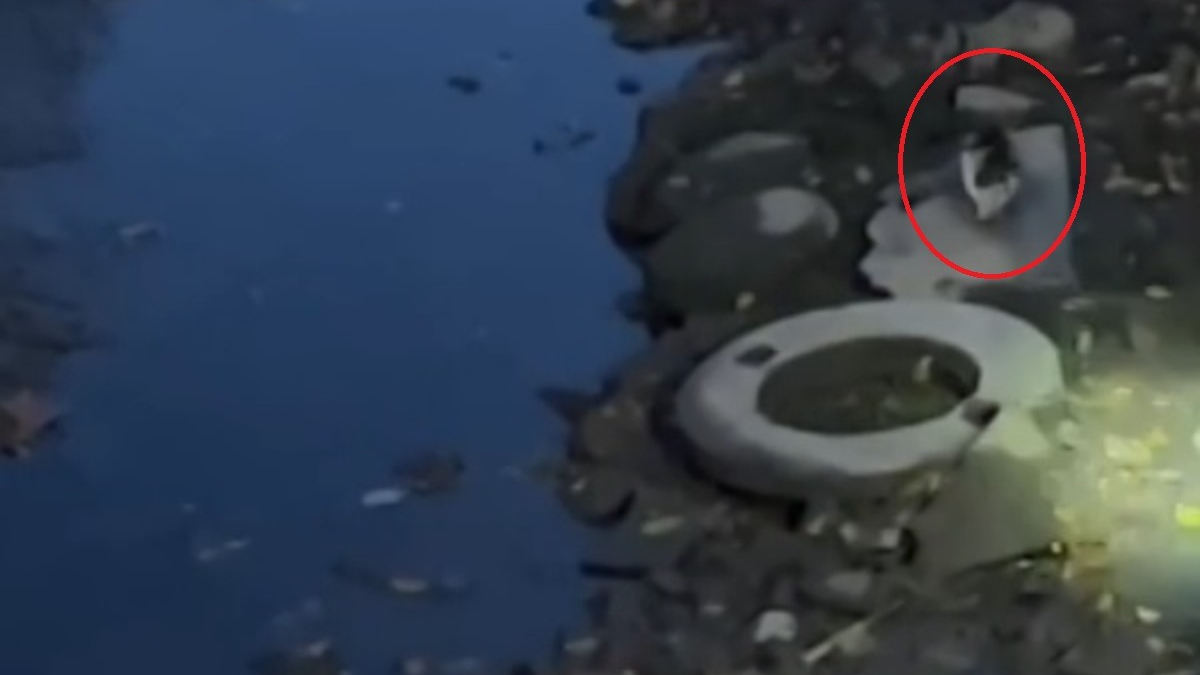 Local residents alerted the emergency services in Italy, worried by the mewing of a cat stuck at the edge of a river. The firefighters did not have an easy task because of the mud, but they had to act as quickly as possible to save the life of the animal. 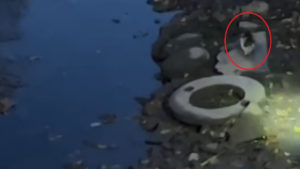 The distress of a cat had its epilogue after the intervention of firefighters, reported Monza Today on Sunday, November 13.

The rescue took place in Monza, near Milan. A cat had become trapped on a narrow pile of dirt and mud on the banks of the Lambro River. He kept meowing in the hope that someone would hear him and help him. It was the only thing he could do, surrounded on one side by the water and on the other by the high concrete wall.

The feline was near rue Aliprandi, where the stream splits in two before reuniting 1 kilometer further. The mission was far from simple for the firefighters; the progress in this muddy part of the river put them to the test. 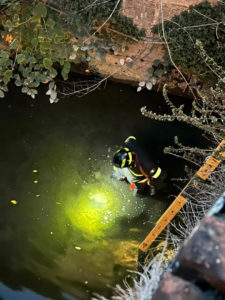 One of the firefighters descended, then managed to reach the location of the cat, not without difficulty. He then placed it in a transport crate, which his colleagues hoisted with a rope from the bank.

The quadruped was finally safe and sound. Those who witnessed the operation warmly applauded its rescuers.

According to a post by Raffaella Castelletti in a Facebook group dedicated to the local community, the cat is recovering after being given food and drink. He will stay briefly at the vet, because he is dehydrated, then will be taken care of by a certain Terry Calzone while waiting for his possible owners to be found or for him to be adopted.

The author of the publication, which is accompanied by several photos of the rescued animal, specifies that it is a male and that it is not chipped.