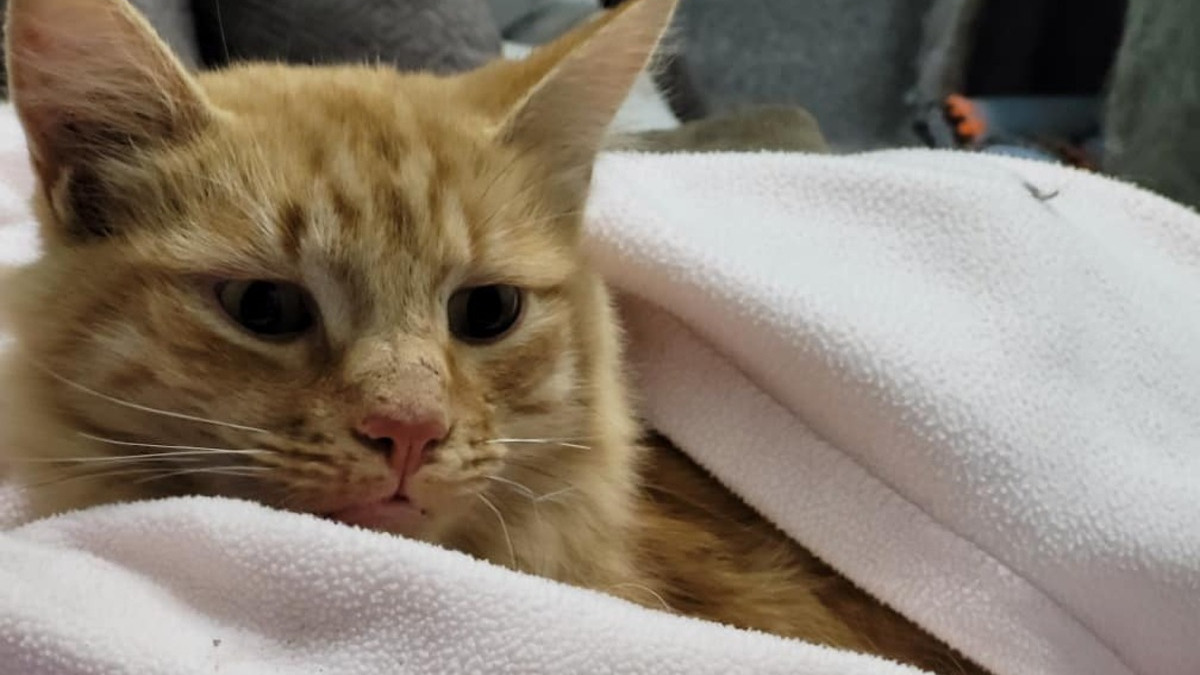 Stuck in a wall, a cat meowed in despair and waited for help. A person noticed it and reacted quickly, before being supported by the firefighters. 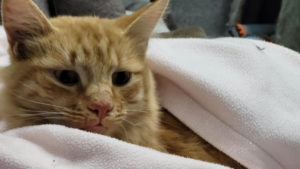 A cat was rescued after being trapped between 2 buildings, and we are now trying to find its possible owners. A story reported by Castanet.

The misadventure of the red-haired feline took place on the afternoon of Tuesday, October 11 in Summerland, British Columbia (southwestern Canada). 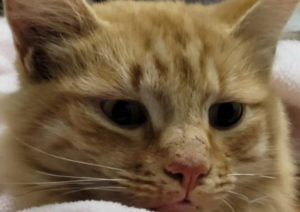 The animal was stuck in a cinder block wall, a short walk from Critteraid Animal Sanctuary & Charity Thrift Shoppe. It is both an animal shelter and a thrift store.

An employee of the establishment named Bill took action as soon as he realized the distress of the cat. In the meantime, the firefighters, informed of the situation, sent a team.

When they arrived, Bill was already “breaking down and removing cinder blocks,” says Rob Robinson, Summerland’s fire chief. “We arrived just in time to extract the cat,” he continues.

The feline was hard hit by this ordeal. At the Critteraid shelter where he was placed after his rescue, everyone is working to give him all the care and attention he needs to help him recover. “The next 24 hours will be decisive,” says the association on its Facebook page. 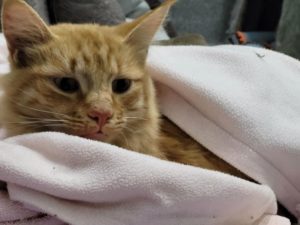 The cat is not identified, neither by chip nor by tattoo. The volunteers are looking for his family and are appealing to this effect on social networks. If necessary, he will be offered for adoption as soon as his condition allows it.

In its publication, the association thanked the firefighters for their help, as well as the Summerland veterinary clinic which provided “immediate medical support”.

ANIMALS 0 66 views
In Italy, a motorist realized he had a cat stuck under the hood of
TOP ARTICLES