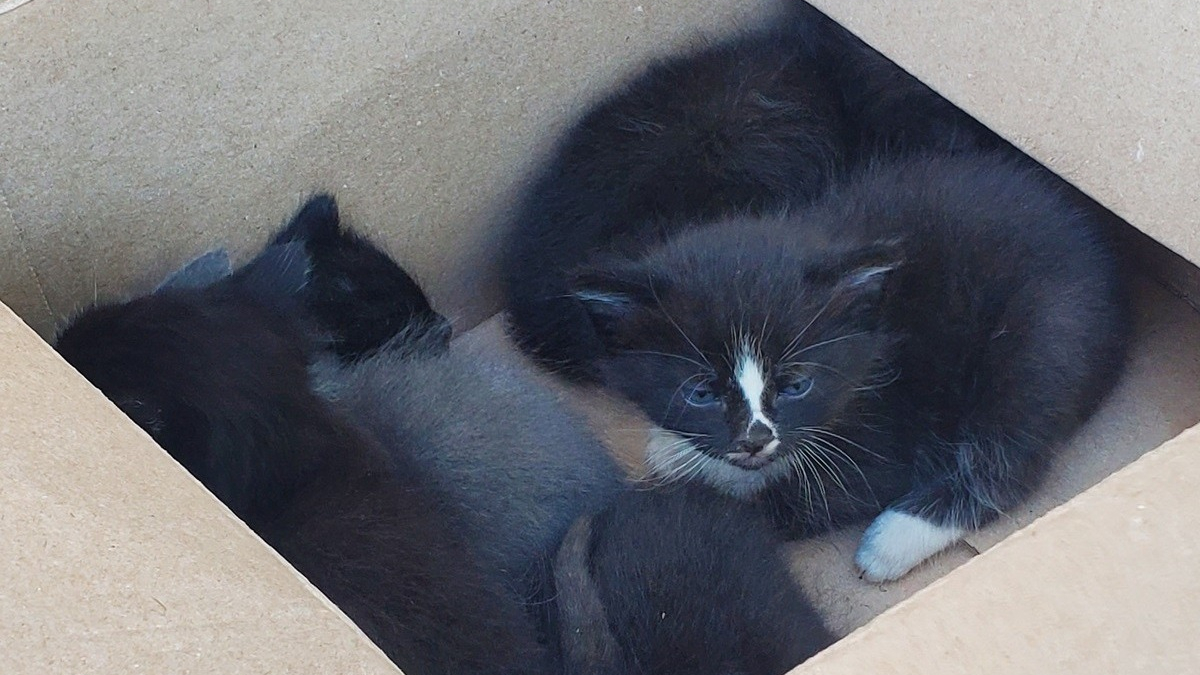 A man had to call the fire department because he was unable to return his cat and her litter of kittens. She had sneaked under the neighbours’ house taking her little ones. The intervention of the firefighters was as quick as it was effective. 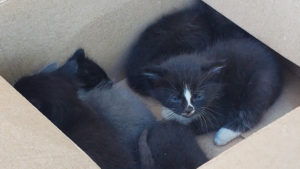 Some missions carried out by firefighters are delicate and generate pleasant memories, especially when it comes to helping animals in distress. Those at a rescue unit in Marion County Fire District No. 1, Oregon, experienced it recently, FOX 12 Oregon/KPTV reported. On Wednesday, October 12, 2022, they were alerted to a family of cats stuck in the crawl space of a house in the town of Salem.

Arrived on the scene around 2:30 p.m. local time, they were greeted by the author of the call, a man presenting himself as the owner of the felines. Earlier that morning, the cat had snuck under the neighbors’ house, taking her 6 2-week-old kittens with her. Their master had tried everything to get them out of hiding, but the animals were trapped.

After assessing the situation, firefighters had no choice but to crawl into the crawl space to try and reach the cats. They finally succeeded, then passed the kittens and their mother one by one through an air hole, where their colleagues took care of them. 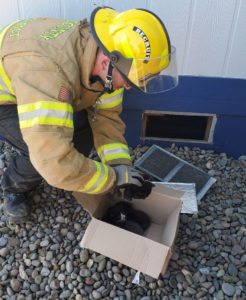 Half an hour later, the rescue operation was over. All cats were returned safe and sound to their owners.

The firefighters wanted to offer some nice souvenir photos in the company of the animals they had just saved.