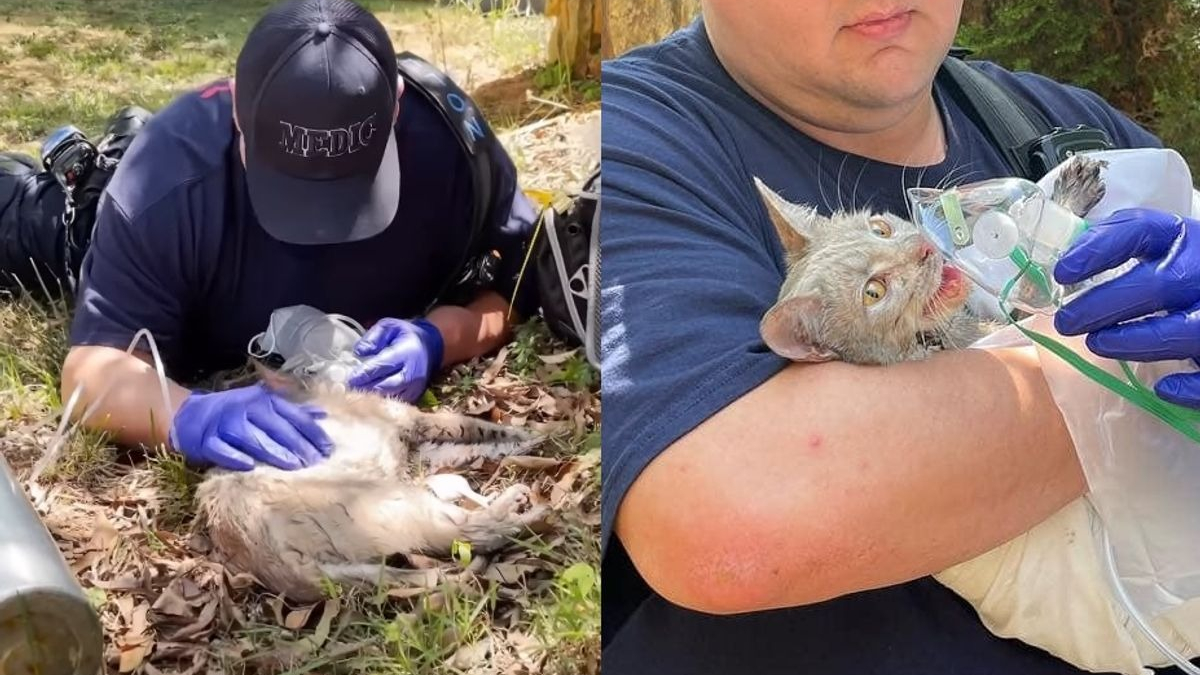 Having lost consciousness in the fire of its owners’ house, a cat was resuscitated by an ambulance worker using an oxygen mask. The animal is the only surviving feline in the family. 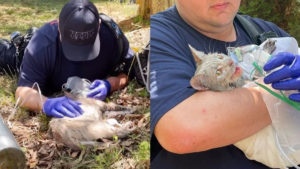 Rescuers narrowly saved a cat who had fainted from inhaling toxic fumes in the fire that ravaged the home of his masters, reported Fox 5 New York on Thursday, May 19.

The incident, which unfortunately claimed the lives of several other cats, took place on Wednesday in Charlotte, North Carolina. According to the first elements noted by the firefighters on the scene, the fire had started from the kitchen and then spread to the rest of the house. The owners were not at home at the time. Their pets, on the other hand, were at home.

It was the neighbors who alerted the emergency services by dialing the emergency number 911. Very quickly, around twenty firefighters from the Charlotte Fire Department arrived on the scene. They managed to put out the flames in about ten minutes, but despite their efforts, they were not able to save all the felines. 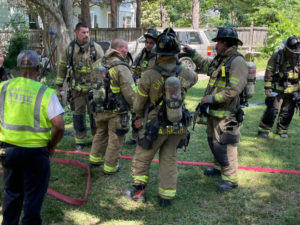 The firefighters still managed to get one out alive, but he wasn’t out of the woods yet. The animal was in loss of consciousness and it was necessary to act quickly. Paramedic Chris Noll, from the Mecklenburg EMS Agency emergency service, lay down next to him on the grass and administered oxygen while stroking him.

Thanks to this, the cat gradually regained its senses. The quadruped is doing well, even if we imagine that the trauma and the loss of his congeners will still disturb him for some time.

A huge congratulations to Chris Noll for his saving reflex and to the firefighters, who could not avoid this terrible tragedy despite their great determination.