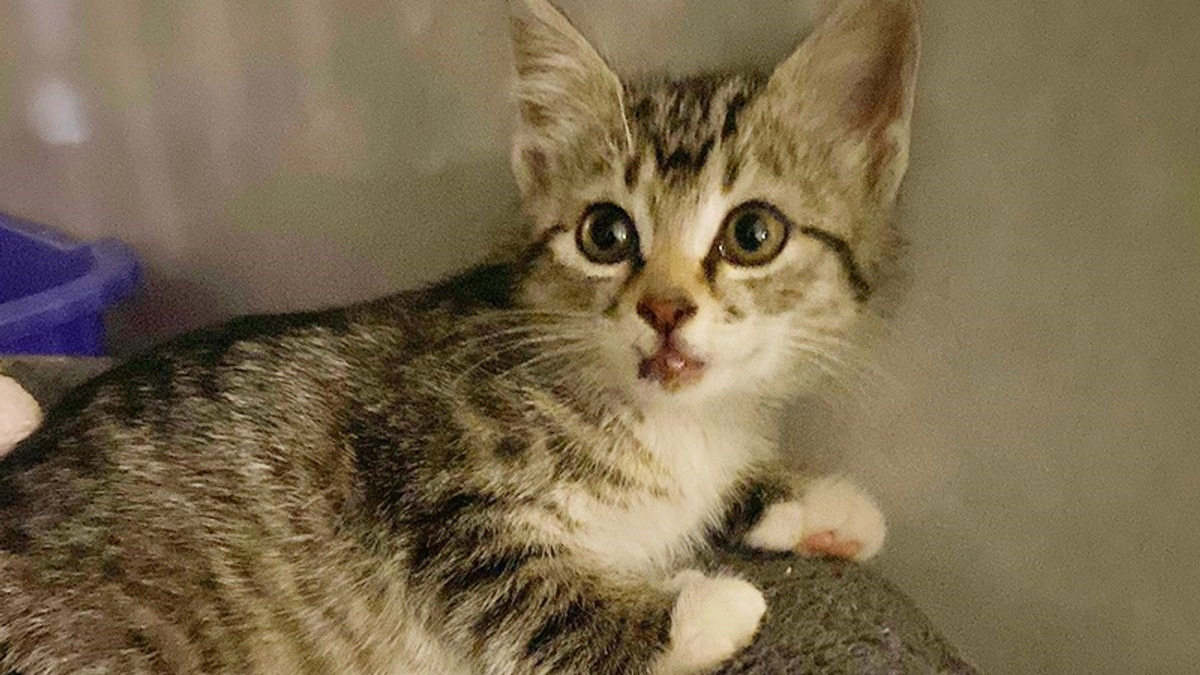 Thrown into a field of rapeseed from the window of a car, a young cat remained untraceable for several hours, while dozens of people had mobilized to find her. Their efforts eventually paid off. 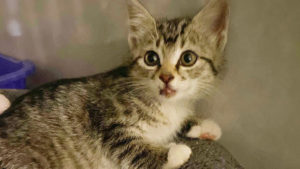 In Canada, a kitten thrown out of a vehicle window was found and saved thanks to a great mobilization, reported Cole & Marmalade.

That morning, around 10:30 a.m. local time, Sandra Jones was traveling to High River, a town about fifty kilometers from Calgary in the Canadian province of Alberta, when she witnessed a more than shocking scene.

On board a 4×4 driving at high speed, the person in the passenger seat opened the window to throw a kitten, which landed on the rapeseed field along the road. Horrified, Sandra Jones immediately started looking for the little feline, but he was nowhere to be found. 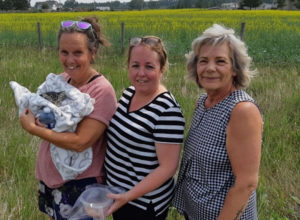 Given the density and size of the field, she couldn’t have located it on her own. She then launched a call for help on social networks, and very quickly, a tremendous wave of solidarity was put in place.

25 people quickly arrived on the scene, mainly local residents and members of the local association Heaven Can Wait Animal Rescue. The mission was most complex; it was “like looking for a needle in a haystack,” one speaker remarked.

The determination of the volunteers, however, prevailed. Around 2 p.m., the kitten, a female, was finally located and rescued. The young cat was alive and well, but she suffered from a wound in her mouth. 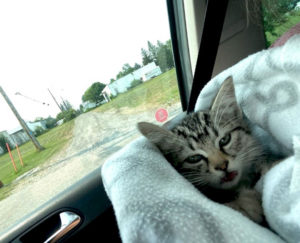 Supported by Heaven Can Wait Animal Rescue, she was seen by a veterinarian. Her injury required stitches, and she was also found to have abdominal swelling.

She gets all the care she needs. Once recovered, she will join her new home, that of Amber Garofano. This woman who participated in the research has, in fact, adopted her.