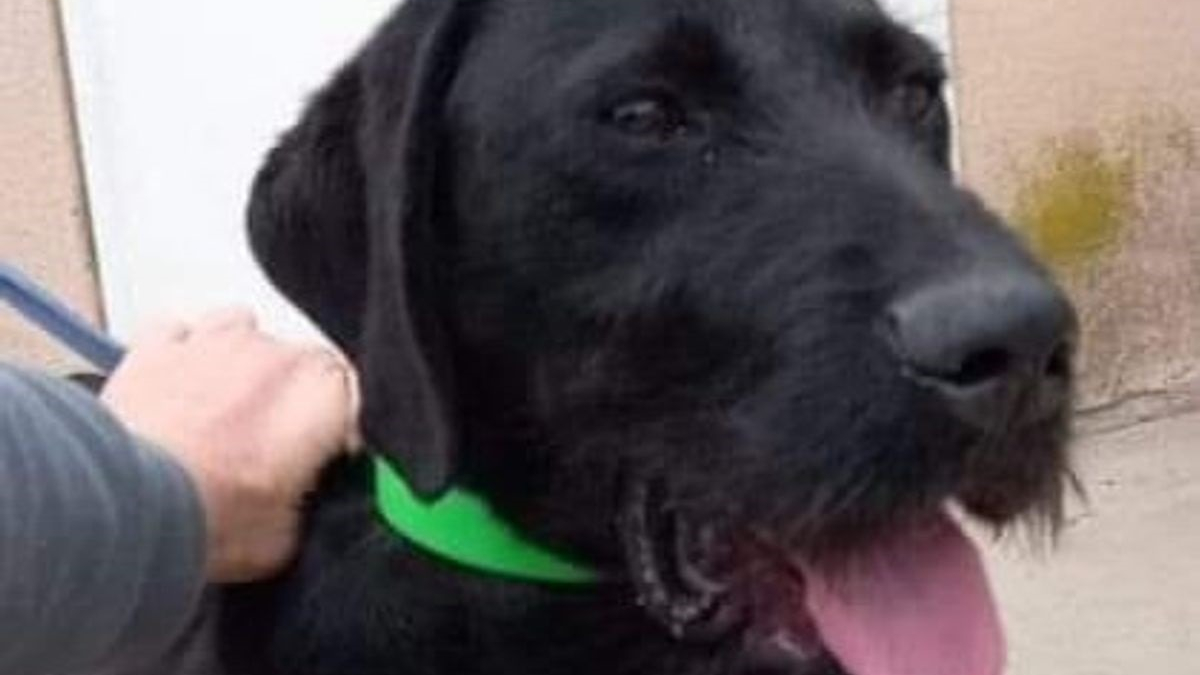 Joly is waiting for his new family. This adorable dog had been discovered abandoned and tied to a car in a town in Moselle. Entrusted to the local SPA shelter, no one has come to claim him since his care by the association, which now offers him for adoption. 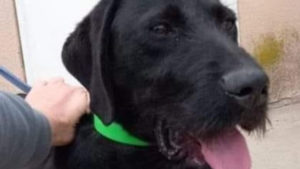 The quadruped in question now responds to the name of Joly. This is what the SPA team in Thionville (57) called him after picking him up after his discovery and rescue.

One year old, this dog of rare sweetness was found left to himself, attached to a car in Hettange-Grande, at the end of April. On its Facebook page, the Thionville SPA asked Internet users if anyone among them recognized it, but without result.

About ten days later, the association again posted a publication about Joly, announcing that he was now available for adoption. 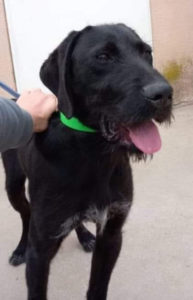 “They say I’m perfect,” reads the canine’s presentation in said post. Joly is described there as “very nice and very affectionate”. It also evokes the “good face” that characterizes it.

A dog in every way adorable, therefore, and who only asks to love and be loved. The SPA of Thionville specifies that he gets along rather well with his congeners and with children, but has a little more trouble with cats.

Let’s hope Joly quickly joins the loving family he deserves after the huge disappointment he must have felt.

People drove the dog from the bus stop, not even letting her hide from the rain
A beautiful and kind dog named Sheila ended up on the street at the
ANIMALS 0 26

While walking, the man noticed a skinny dog in the forest, all curled up and lonely
The thin dog lay in the forest and did not move, as if he
ANIMALS 0 31

Labrador started living in someone else’s entrance and walked himself. But people put him on the street at -27
In December, a black Labrador appeared in one of the sleeping areas of Kursk.
ANIMALS 0 15