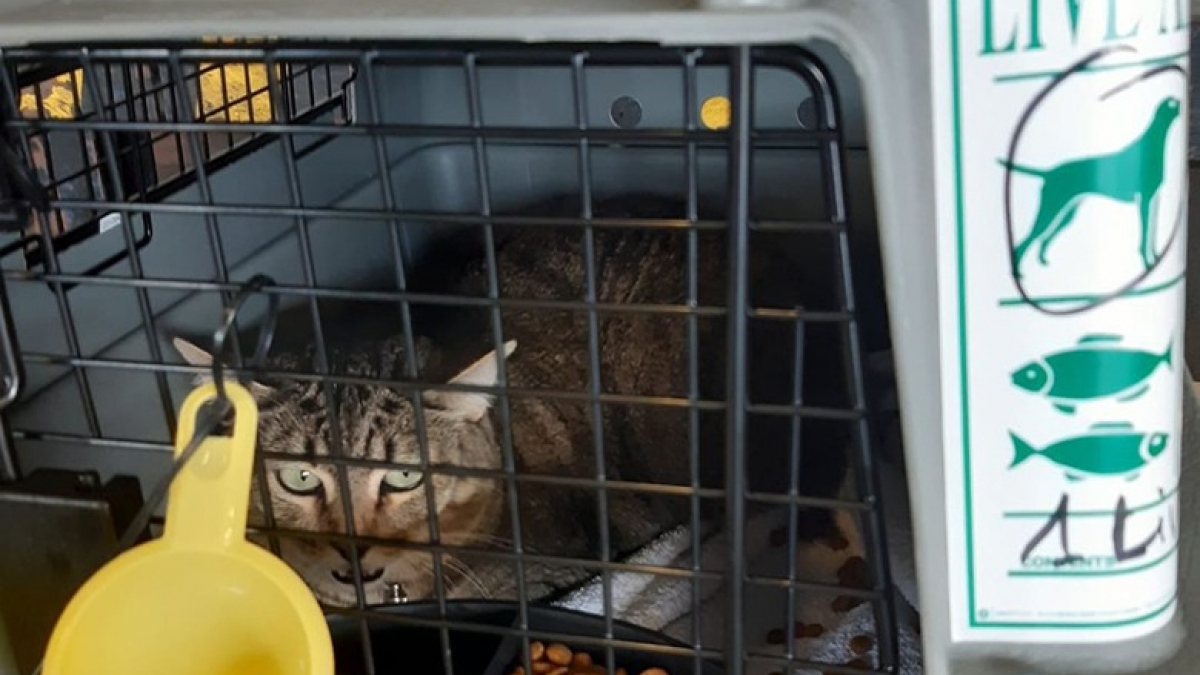 A cat named Teddy was to fly from Paris Charles de Gaulle to Los Angeles with her mistress Aurore. Upon arrival, the latter was shocked to discover that the transport crate was empty. 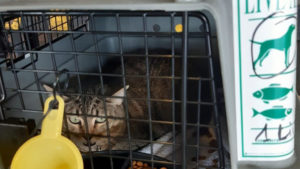 Aurore was to join her husband in Los Angeles in the United States for professional reasons. She decided to take Teddy, her 3-year-old cat, with her. However, it was impossible to take her into the cabin with her, Teddy had to travel on another flight. A hard blow for Aurore who nevertheless followed the procedure to the letter. She was far from imagining the (bad) surprise on arrival: the transport crate was completely damaged and empty!

Aurore and her husband were devastated and demanded explanations from the airline. The latter remaining silent to multiple requests, Aurore turned to the program of the M6 ​​group presented by Julien Courbet. Teddy’s story made waves. No one could say at this point, however, if Teddy remained in Paris or was lost after arriving in Los Angeles. The outcome seemed hopeless. 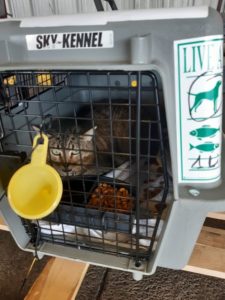 However, 30 days later, a woman named Cécilia contacted Aurore. She explained that she lived 8 km from Paris-CDG airport and that she had been feeding a cat that strongly resembled Teddy’s description for several days. “I received an unexpected call,” said Aurore on RTL.

It turned out that the cat in question was indeed Teddy and that she had managed as best she could to survive. Despite a weight loss of 400 grams, she was fine. She was able to find her mistress 15 days later. “I would like to thank all the people who worked for Teddy,” Aurore told the angels who helped her find her faithful friend Teddy.