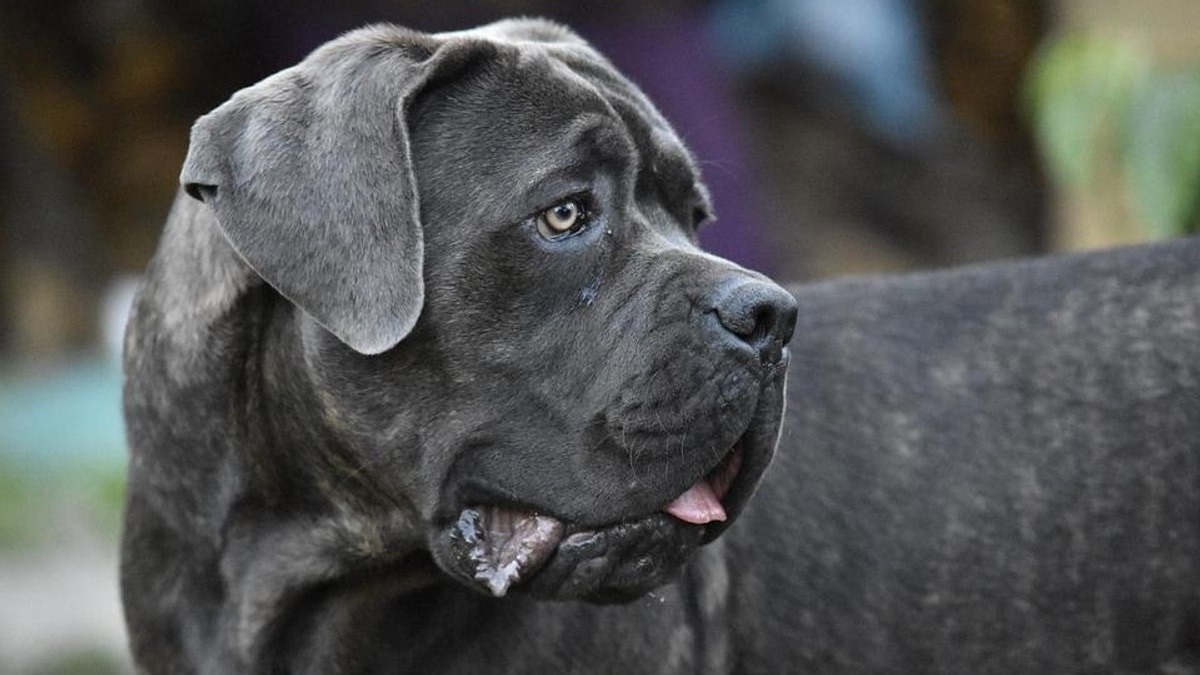 Left alone and without food in the apartment of his master who went on vacation, a Cane Corso was rescued by the firefighters of Cherbourg, in the Manche department. For several days, the desperate barking of the dog worried the neighbors who called for help. 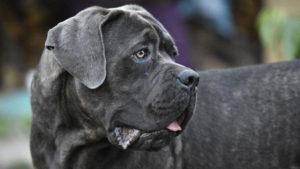 He had been barking incessantly for 5 days, disturbing and worrying the whole neighborhood. The dog left alone in an apartment in Cherbourg-en-Cotentin (50) was finally released yesterday by the firefighters and entrusted to the local SPA, reports La Presse de la Manche this Thursday, June 2.

The animal in question is of the Cane Corso breed, specifies the departmental daily. Its owner had gone on vacation, not without having asked a relative to feed and take care of the canine during his absence. Something that this person had obviously not bothered or was unable to do. Not consistently, anyway.

The inhabitants of this building located rue de la Woëvre, in the Provinces district, had been hearing the distress barking of the quadruped since Friday, May 27. It was necessary to intervene as soon as possible, because it involved both the tranquility of the neighborhood and the well-being of the dog. 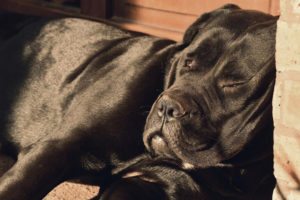 Alerted, the firefighters of Cherbourg therefore intervened on Wednesday June 1 around 6:30 p.m. The accommodation being closed, the firefighters had no other choice to enter it than to do so through a window left open. The apartment being on the 5th floor, they deployed their large ladder to access it.

It was finally the end of the ordeal for the Cane Corso, who was clearly hungry. In the wake of his rescue, he was examined by the veterinarian who accompanied the Cherbourg firefighters.

Subsequently, the dog was taken care of by the local SPA, which placed him in his refuge in Tollevast about ten kilometers away.