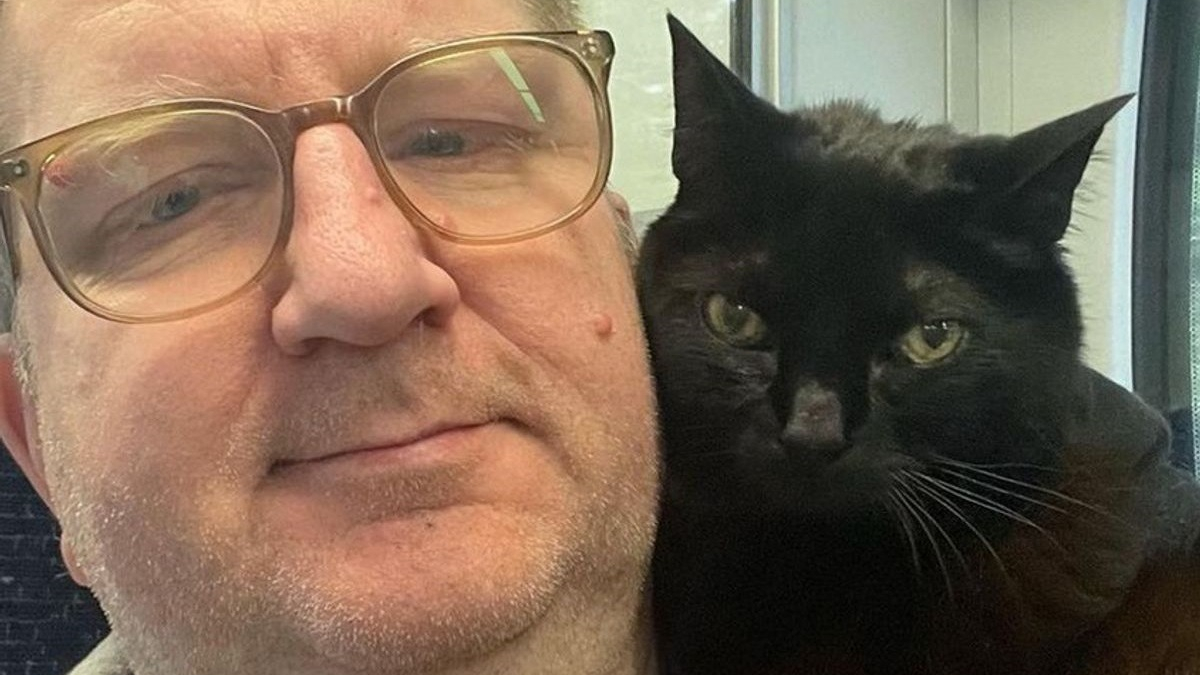 A London cat owner has decided to sue a supermarket because he was blocked from entering it with Chloe, who he considers his service cat. The man is autistic and the animal helps him to cope with his difficulties, especially in crowded places. 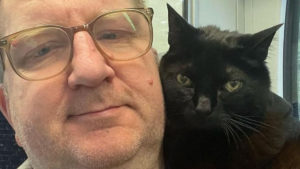 Wherever Ian Fenn goes, his helper cat Chloe is by his side. Autistic, he himself trained the feline to comfort and support him in his moments of panic. When trying to enter the supermarket of the Sainsbury chain in Clapham, with the animal, he was vetoed by members of staff and security, reports The Guardian.

The incident took place in March 2022. He was then told that only service dogs were allowed into the store.

Ian Fenn, he would like assistance cats to be recognized as such and to obtain the same access rights as canines. That’s why he and his lawyer Chris Fry, who specializes in disability discrimination claims, took the case to court.

The man explains that Chloe helps him manage his episodes of seizures. He is vulnerable to the sensory overload he may encounter in crowded places. The presence of the cat by his side then leads him to focus on her and better manage his anxieties. 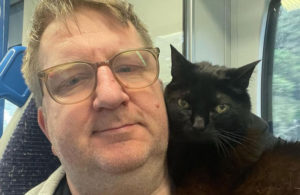 “There are many cases of guide dogs being denied access to places or services,” says Chris Fry, but there hasn’t really been a judicial exploration of what constitutes a service animal other than a dog.”

Ian Fenn had already been able to easily enter hospitals, shops, zoos and hotels with Chloe. The cat is always kept on a leash and wears a fluorescent harness with the mention “assistance cat”.

For its part, the supermarket management ensures that it is working with a health team to put in place the conditions allowing Ian Fenn and his cat to access it safely. She says she fears that even if this cat has an irreproachable behavior, changing its policy towards felines could cause problems created by other animals with less successful education.

For Ian Fenn, Chloe is essential. “She structures my life, wakes me up in the morning, tells me when I have to go to bed. It’s hard to know what our relationship means to her, but I feel like we’re a team.”