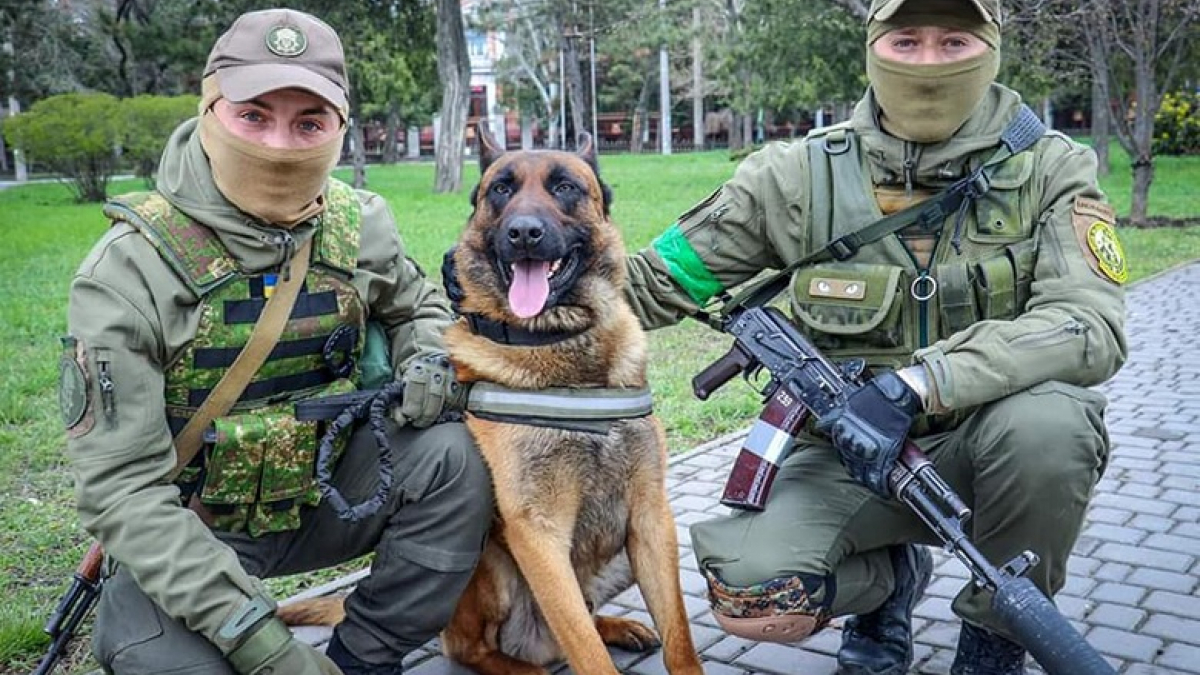 Belgian Malinois are extremely intelligent and loyal dogs. They have all the qualities required to provide assistance to armed brigades in the field (fighting dog, guard dog, detection dog, etc.). Max was trained in mine detection by the Russians who then abandoned him to his fate on the front line. Fortunately, the brave canine was saved in time by the Ukrainian forces. 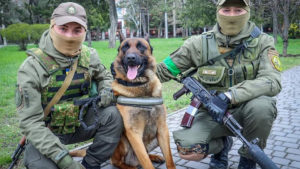 Max was abandoned by Kremlin troops in a village in the Mykolaiv region near the Black Sea. The poor 3-year-old animal was on the verge of death, completely starved and injured. He miraculously survived by feeding on spoiled food unearthed from the front line. Moreover, he was in an extremely dangerous combat zone.

The Ukrainian soldiers couldn’t bring themselves to leave him there even though his Russian camouflage collar undoubtedly indicated where he came from. “The Malinois is the breed used by SAS and SBS. They are brave, very intelligent and athletic animals,” Dmitry, a member of Ukraine’s National Guard, told the Mirror. 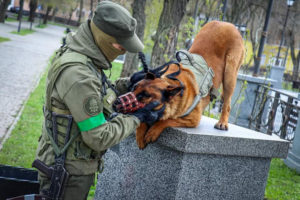 The Ukrainian people indeed have an important relationship with the pets which they consider as full members of the clan. “I am very surprised that one of these animals was abandoned by the enemy, because it is a very prized resource. In addition, the bond between a dog and its master is very strong. It would be like leaving someone in your family behind,” Dmitry said.

The Ukrainian Armed Forces therefore treated Max’s injuries and gave him enough food to regain his energy. The soldiers also taught the dog their language so that it would understand commands.

Max then works with the Ukrainians by sniffing out unexploded mines. “From now on, Max will serve on the right side, defending Ukraine against the Russians,” added Dmitry. 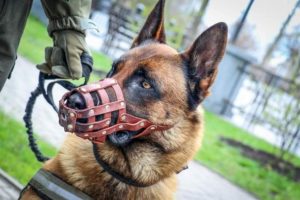 Max has donned the harness in the colors of the invaded homeland and now serves alongside those who are now his masters. “They are extremely loyal, but Max is obviously convinced that Ukraine is his country now,” Dmitry concluded.