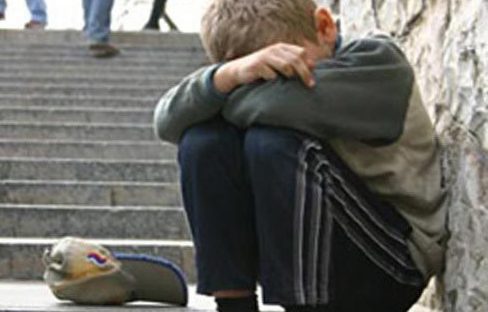 The incident happened recently, it was a cold autumn evening. Our store is open until late at night, but there are few customers during these hours, so we can just look out the window and talk quietly.

It was very cold that day, so we turned on the air conditioner inside to stay warm. Suddenly we noticed a 7-8 year old boy outside. It was obvious that the child was a beggar, he was asking passers-by for money. And then we saw that the boy was shivering with cold. My heart sank from that scene.

I ran outside, grabbed the baby’s hand and pulled him inside. The other workers brought hot meals and tea. I wrapped the boy in my jacket. The poor man was crying with happiness… 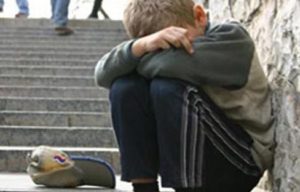 He stayed with us that day until the store closed. He said he had a place to go. He said his mother died and his father was an alcoholic. The boy and his two sisters live with an old grandmother.

We said goodbye and headed home.

The next day, the same boy came, but when we learned the purpose of his coming, we almost cried; the child brought two buns, sunflower seeds and homemade juice. He gave us all that, he says. 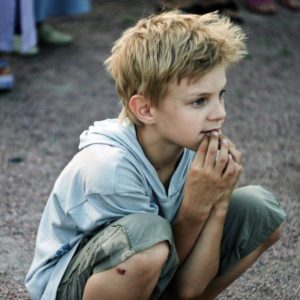 “That’s all I can thank you with.”

I don’t know how I held back my tears at that moment….There was something in my throat that seemed to choke…

It is not in vain that it is said that he who has less gives more… It is so.