In the city of Vladikavkaz there is a 6-year-old boy who has a big heart. His name is Ivan Shapranov and he loves animals very much, but besides that he always tries to help them. 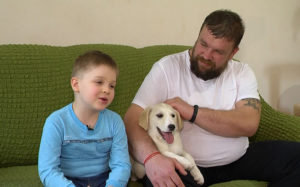 And it all started when Ivan and his dad went to a local shelter to pick out a puppy as a gift for his sister. But when they saw the conditions the animals live in, they were simply horrified. Since then, they could no longer treat stray dogs and cats indiscriminately. 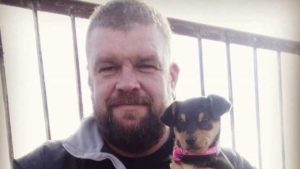 Today, several homeless people live in their apartment, which Vanya and her father tend to, fatten up and find new owners for them. At one time, 30 kittens lived in their home at a time! 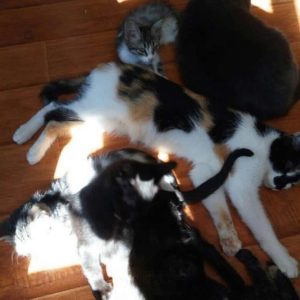 In addition, the family took care of all the costs of keeping and treating the animals, but they are not refusing the sponsorship either. At the same time, they always provide a full financial report on where the money is going. After leaving and caring for a kitten or puppy, Vanya and her father are actively looking for a new home for him. To speed up the search, they created an Instagram page and already there they publish photos and all the information about the animal. Luckily, there are always plenty of people out there who want to get a pet for themselves, and that makes them happy. 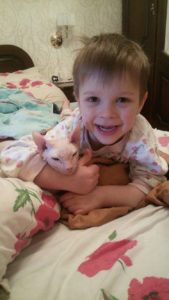 The boy could not part with the cat Funtik, so it was decided that he would remain in this family. Funtik came to the Shapranovs as a kitten, then Vanya found him half dead on the street. 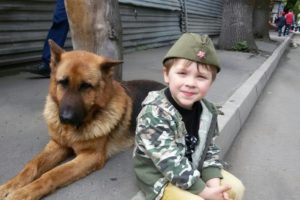 Somehow, the family decided to count the number of animals that passed through their house. The number exceeded one hundred. The Shapranovs seek no profit, but they do what their hearts tell them – they change the lives of the poor and abandoned animals, they make the world a better place.