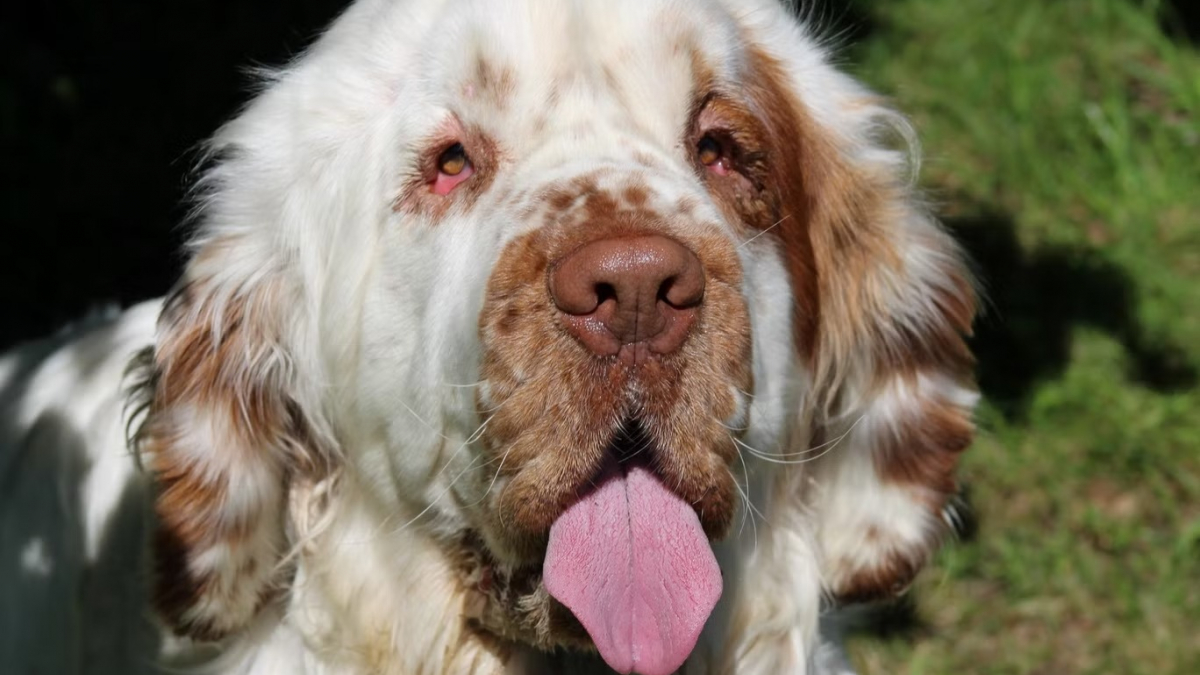 Bentley was born with clumps of skin that restricted his vision. Eager to offer him a better life, his masters approached a veterinary clinic, in the hope of having him undergo an operation that would change his daily life. 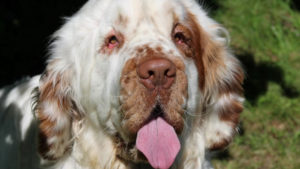 Bentley, a 2-year-old Clumber-Spaniel, lives in England with Anthony and Fiona Robertson. For some time now, the owners of the animal have noticed that it is doing less and less well.

Indeed, their pooch was born with a cluster of skin folds on the top of the face that have only sank over time. The consequence? The quality of Bentley’s eyesight was gradually declining. 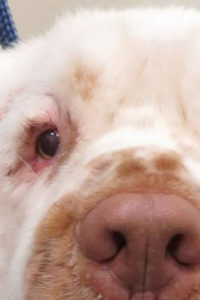 Apart from being a hindrance in daily life, this pathology seriously affected his self-confidence. He became nervous, and “suspicious of strangers and other dogs” explains his mistress Fiona to the daily The Independent. But it’s the day Bentley bumps into a bus shelter that its owners will have the click to go to Veterinary Vision Limited.

Clinic director Chris Dixon says “heavy folds of skin along his forehead and around his eyes were pushing hair out of the cornea” and that he “had developed corneal ulceration.” The specialists then suggested to Anthony and Fiona that Bentley undergo an operation that was certainly “difficult and complex”, but which would have a good chance of making his life better. 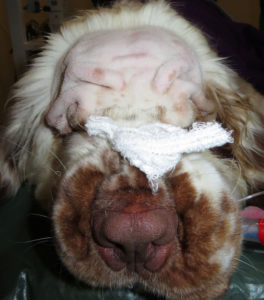 This consisted of doing a facelift, and removing the excess skin that bothered his eyes. Animal health professionals also performed “bilateral eyelid surgery to prevent them from folding back.” Fortunately, the intervention was a success and since then, Bentley has been absolutely transformed!

Anthony and Fiona are delighted to have found a “very happy” pooch, who enjoys “looking around him, as if everything was new”. The quadruped, previously fearful and suspicious, is now transformed, to such an extent that his masters call him “a brand new dog”. 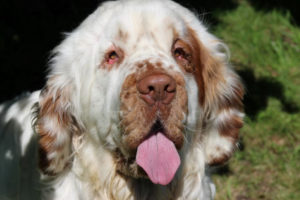 “Everything went well and Bentley’s recovery was excellent, and the shy, nervous and aggressive behavior that we had experienced before the operation disappeared overnight,” Dixon said.

Bentley is now “cleared of all treatment” and he is “fully recovered” from his surgery. He is doing great, and he can now see life in a better light.