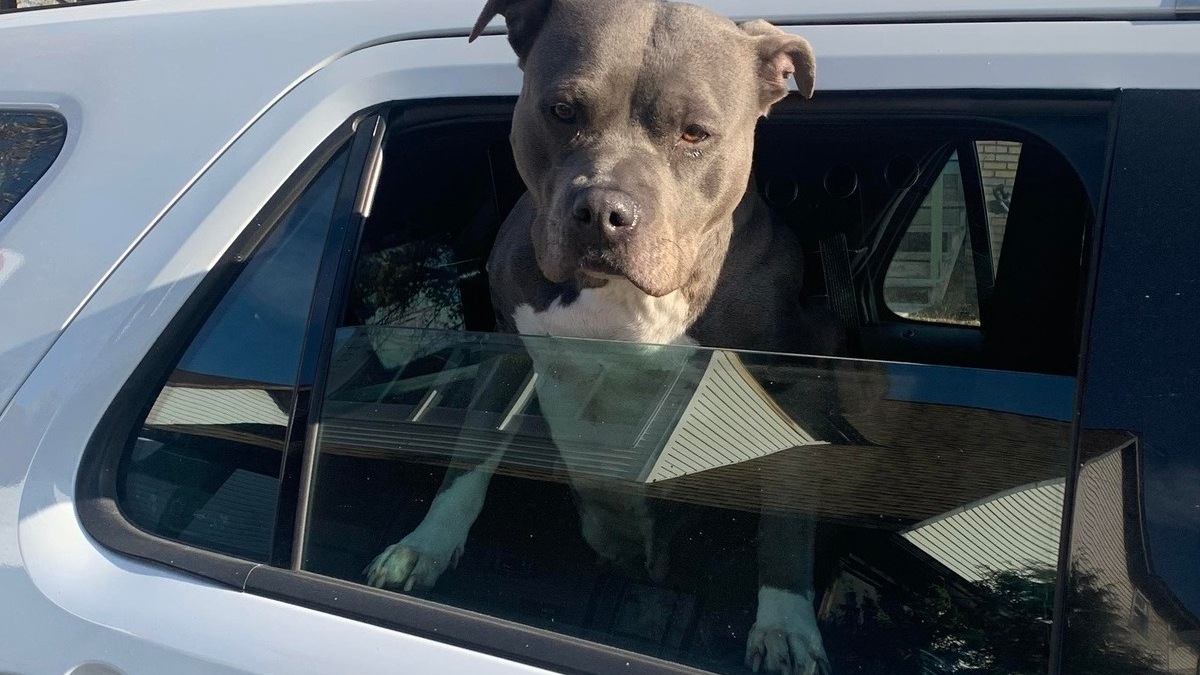 After discovering a dog wandering the street alone and realizing that her family had lost her, police officers took care of transporting her to the shelter while waiting for her possible owners to come forward. The animal obviously enjoyed her ride in the patrol vehicle. 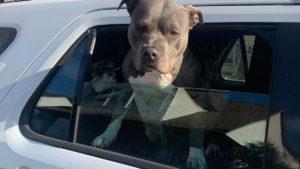 A stray dog was found by police, who then drove her to the shelter in a patrol vehicle before her owners arrived, CTV News reported Thursday, November 24.

The facts took place Thursday morning in Windsor, Ontario (Canada). The local police department posted the photo of the dog poking her head out of the window of a law enforcement car on social media. The WPS (Windsor Police Service) asked if anyone recognized the quadruped, stating that it was a female and that she had probably had puppies recently. 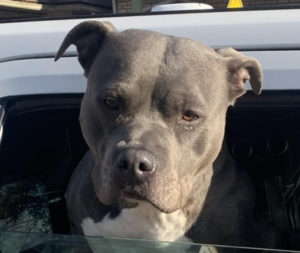 Later, in the early afternoon, the WPS made a new social media announcement; the dog went home. Her owner had come to pick her up.

“Yes, she was picked up 2 hours ago. I was told that she had not been wise and that the police had taken her away”, she thus commented jokingly. Her mistress who also confirmed that she had recently had a litter of puppies. All had been weaned and rejoined their new families.