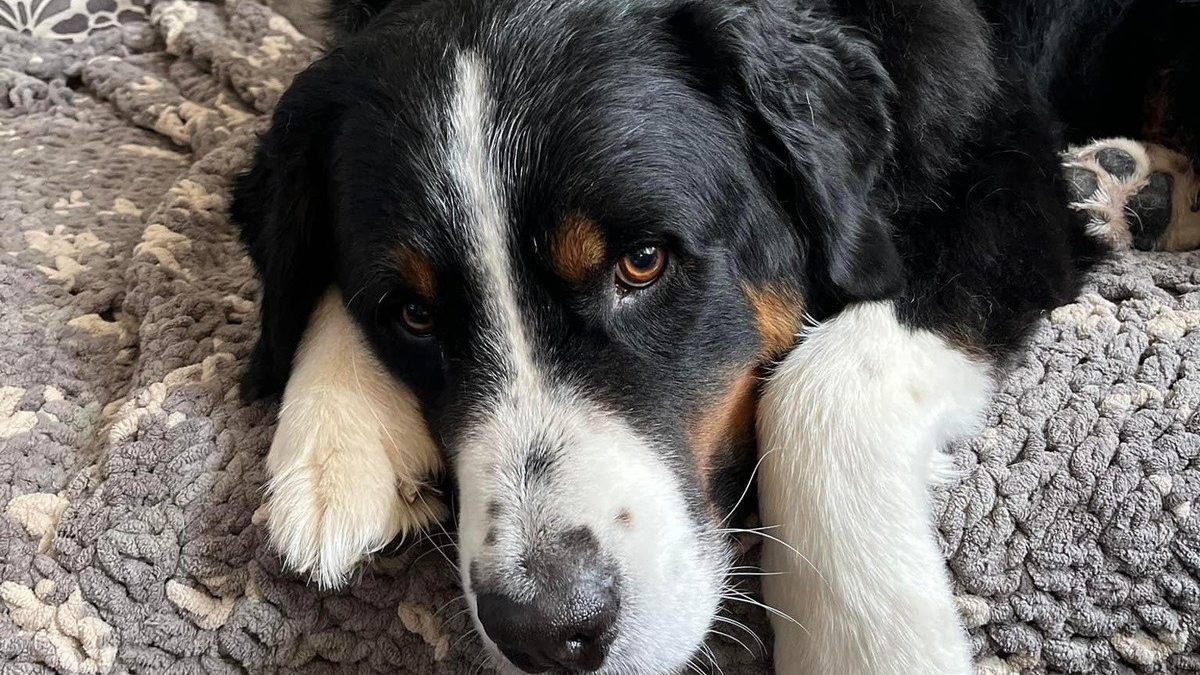 For more than a month, Brady had left a huge void in his owners’ lives. This dog, who disappeared when he had been entrusted to their parents, remained untraceable while his family moved heaven and earth to locate him. Deliverance has finally come… 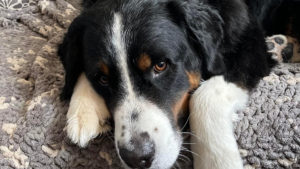 A dog has been found and returned to its owners after being missing for 40 days, Global News reported.

At the beginning of September, Amanda Hallett and her husband Dave were to go to a wedding. They had entrusted their dog Brady, a Bernese Mountain Dog, to Dave’s parents, who live near Kingston in southwestern Ontario (Canada). 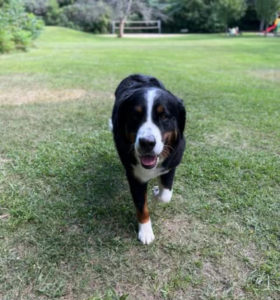 The latter were about to take him for a walk when the canine, visibly frightened by something, fled at full speed into the woods. Warned, its owners hastily left the wedding to look for it.

Very quickly, the couple began to post calls for witnesses on social networks. However, they received no concrete leads, and the quest remained at a standstill.

The Halletts enlisted the help of Kimberly Vastino, a volunteer with a lot of experience dealing with lost pets. In particular, she suggested that they create a Facebook page dedicated to their research. They titled it “Bring Brady Home”.

In a few days, testimony, photos and videos poured in. According to all these elements, the dog was constantly moving and had traveled a total of 100 kilometers. 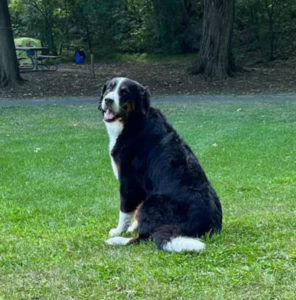 Brady was eventually located near Tyendinaga, about an hour away. His family immediately went there and installed a first cage-trap, but it was too small. The second, larger, was decisive. In mid-October, 40 days after the Bernese Mountain Dog ran away, he was finally found and brought to safety.

The Halletts could not hold back their tears, so overwhelmed were they with joy and emotion. Brady came home safe and sound. He is slowly recovering from his crazy escapade alongside his family.

ANIMALS 0 85 views
Stuck in a wall, a cat meowed in despair and waited for help. A

A cat trapped in a cinder block wall sees the end of his nightmare with the arrival of firefighters
Stuck in a wall, a cat meowed in despair and waited for help. A
ANIMALS 0 85