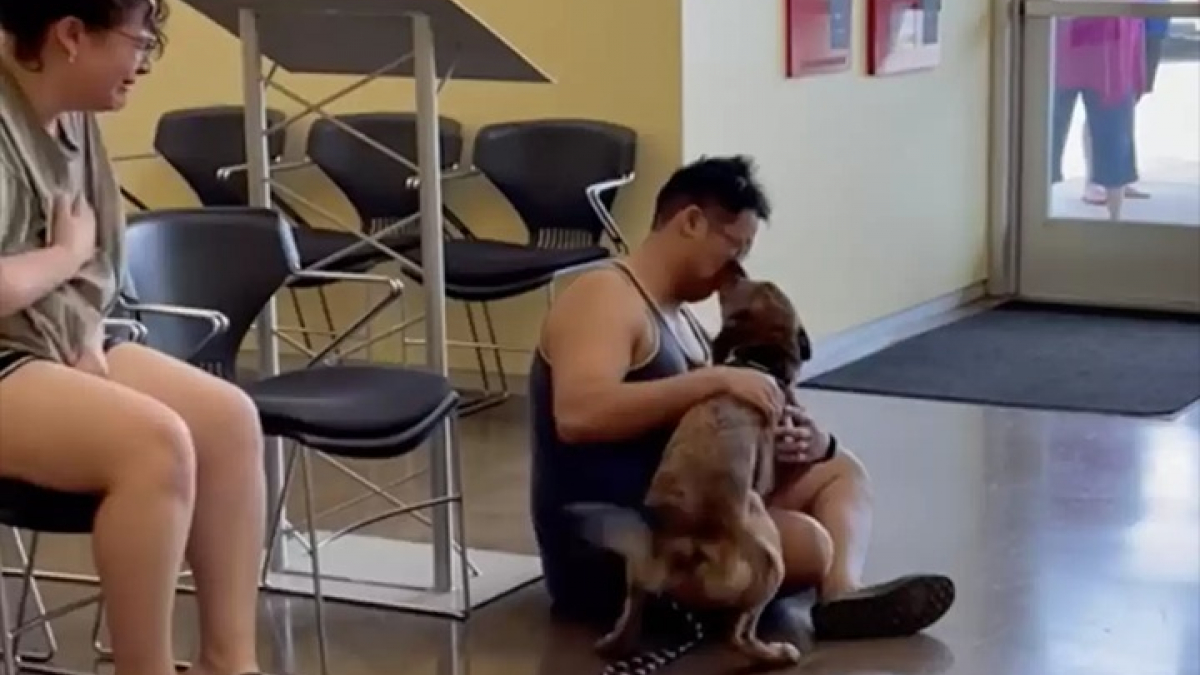 An unidentified dog lost for 6 months has little chance of finding its owners. Chase had this happy ending. The reunion video is heart-warming. 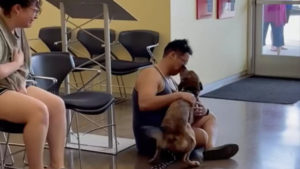 On November 27, 2021, Chase ran away. Hubert, its owner, was devastated. For many months, he went in search of his beloved dog by contacting local shelters and putting up posters around, in vain. On April 27, 2022, the City of Denton Animal Shelter, located in the State of Maryland in the United States, was contacted regarding 3 dogs to be rescued. The poor animals had been roaming a property for at least a week. Two days later, Chase arrived safe and sound at the shelter. Unfortunately, it was impossible to identify the animal. He was therefore offered for adoption 5 days after his arrival according to the protocol. 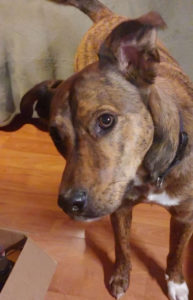 The members of the shelter had to deal with a very fearful dog. “When Chase first came to the shelter, he was very scared and not sure whether to trust us,” Misha Gonzales, animal care technician at the City of Denton Animal Shelter told The Dodo. Misha and his colleagues were worried because they know from experience that an animal with this behavior is less likely to find adopters. Fortunately, the shelter even carried out a search on the database of missing dogs and was able to find its owner.

First thing the next morning, Hubert was outside the gates of the City of Denton Animal Shelter, elated to be reunited with his faithful companion 6 months after his disappearance. “When Chase saw his master, he instantly transformed into a happy, excited dog, wagging his tail, jumping on his father and kissing him. He was unrecognizable. Everyone present had tears in their eyes” Misha clarified.