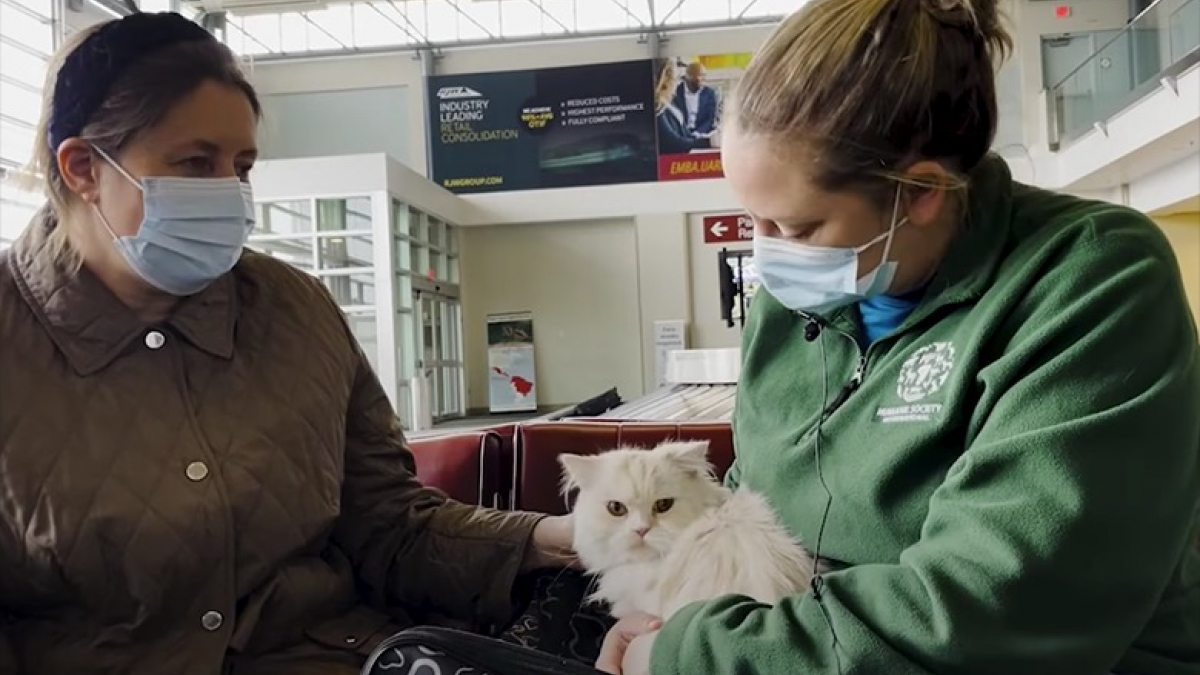 Many pets were separated from their owners during the Russian invasion of Ukraine. Fortunately, associations are fighting hard to do good among the chaos. This cat and his mistress are infinitely grateful to them. 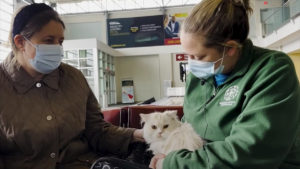 Larysa Frisby is a Ukrainian exiled in Arkansas in the United States since war raged in her country. When the conflicts started, she was on a trip to her American family. She was therefore unable to return to get her cat Persik, which she had entrusted during her absence to her cousin who lives in Odessa (Ukraine). A heartbreak for Larysa who thought she had lost her furry friend forever.

Nevertheless, Persik was not abandoned to his sad fate. Larysa’s cousin kept him safe and then entrusted him to a friend who was leaving Ukraine to go to Warsaw in Poland. 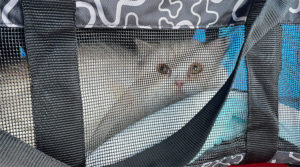 The owner of Persik then contacted Humane Society International (HSI), an association invested in animal welfare which helps Ukrainian refugees with pets. Kelly Donithan, the operations manager, was touched by their story and decided to step up. She offered to bring Persik back with her when she returned home. 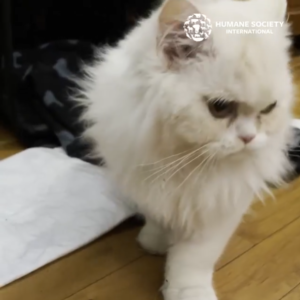 Fortunately, Persik was up to date on his vaccinations, identified and in possession of his passport. The airline therefore issued its approval without any problems. Persik was very wise on his first airplane flight. He was finally able to join his owner who was waiting for him impatiently at the airport.

“I want to express my gratitude to the people who helped save my cat from war in Ukraine,” said Larysa Frisby. In addition, Kelly Donithan announced: “I am delighted to have been able to help Persik and his mistress to find each other after such a long separation”.